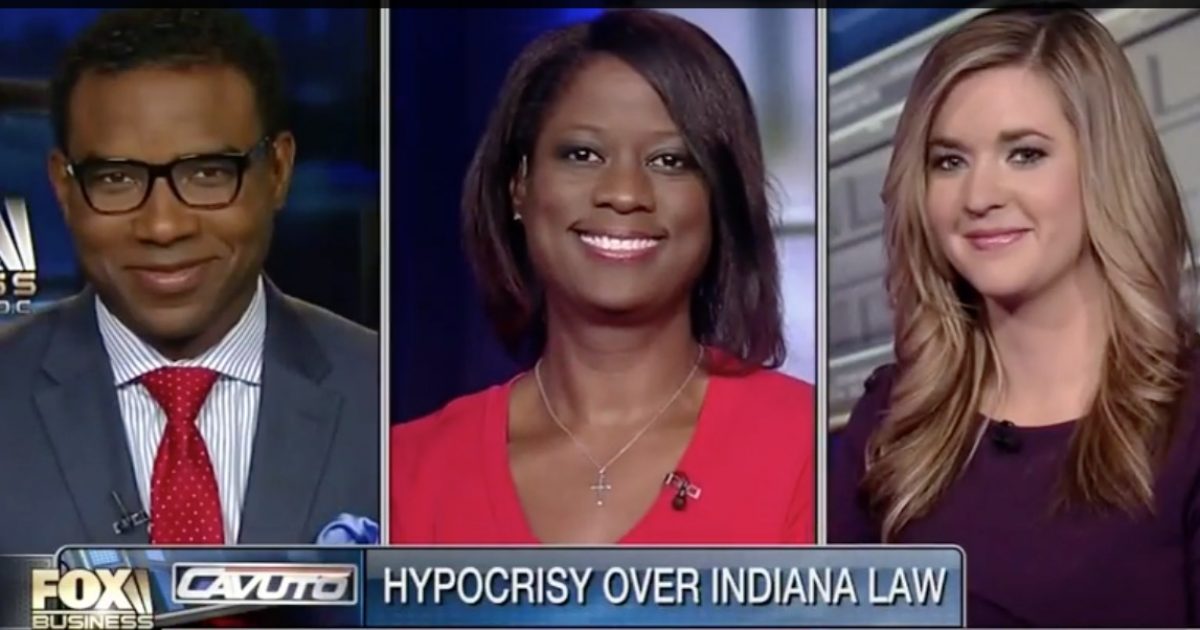 The left-wing army comprised of progressive governors, media and CEOs are attacking Indiana over its Religious Freedom Law.

Apple CEO Tim Cook is leading the charge against the Indiana law. While Cook calls religious freedom laws dangerous he fails to discuss his company’s business involvement with countries that violate human rights and where homosexuality is a crime.

I discussed the hypocrisy of CEOs that are pressuring Indiana on Cavuto with host Neil Cavuto, Katie Pavlich and Richard Fowler.