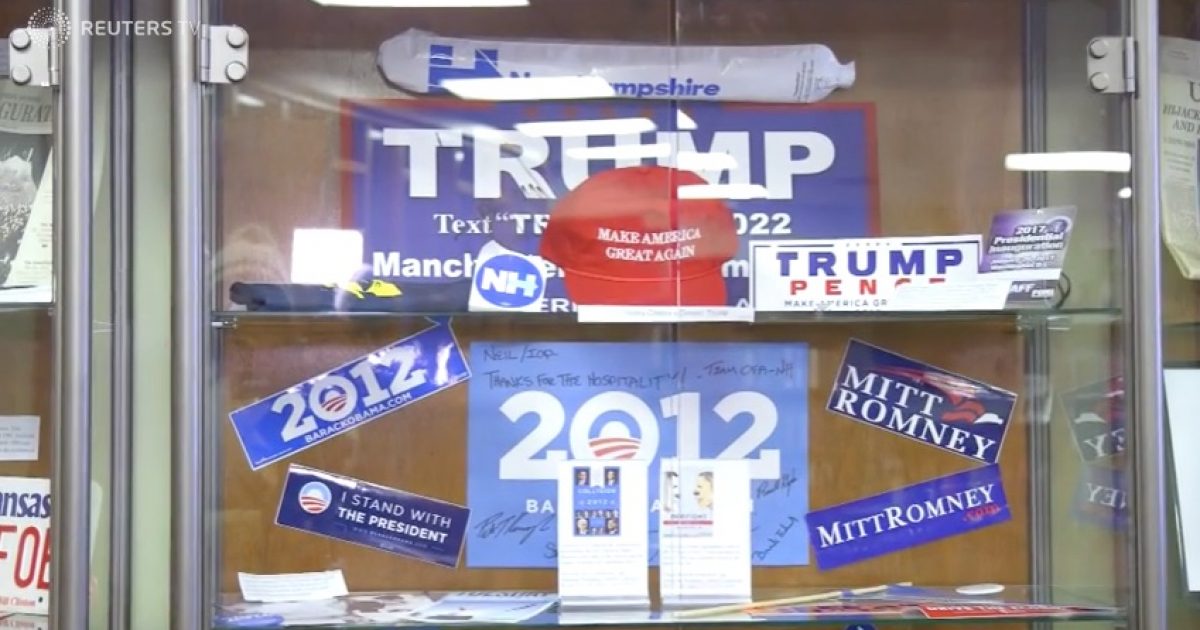 Democrats are losing support from Millennials, according to a Reuters/Ipsos national opinion poll.

The online survey of more than 16,000 registered voters ages 18 to 34 shows their support for Democrats over Republicans for Congress slipped by about 9 percentage points over the past two years, to 46 percent overall. And they increasingly say the Republican Party is a better steward of the economy.

Losing support from Millennials is a troubling sign for Democrats who are hoping for a blue wave in the midterm elections.

The Reuters/Ipsos poll reported the biggest change was with young white men.

In 2016, young white men were supporting Democrats over Republicans but in 2018, this demographic group is now favoring Republicans to Democrats, 46 percent to 37 percent, respectively. 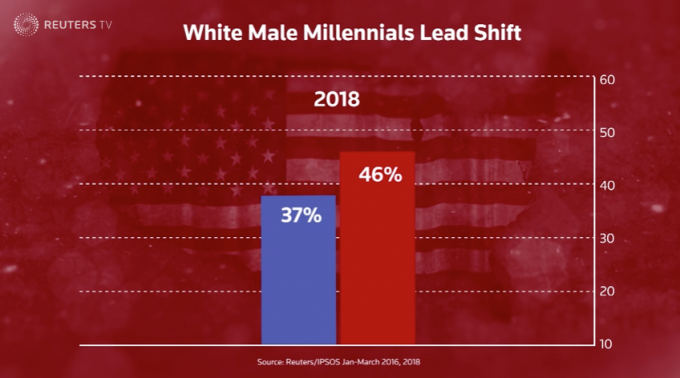 Of interest, the news story quoted a young black man who is thinking about voting for Republicans because of the tax cuts.

Talking about Republicans he said, “They’re taking less taxes out of my paycheck. I notice that.”

Democrats resist everything President Trump wants to accomplish and are not connecting with Millennials.