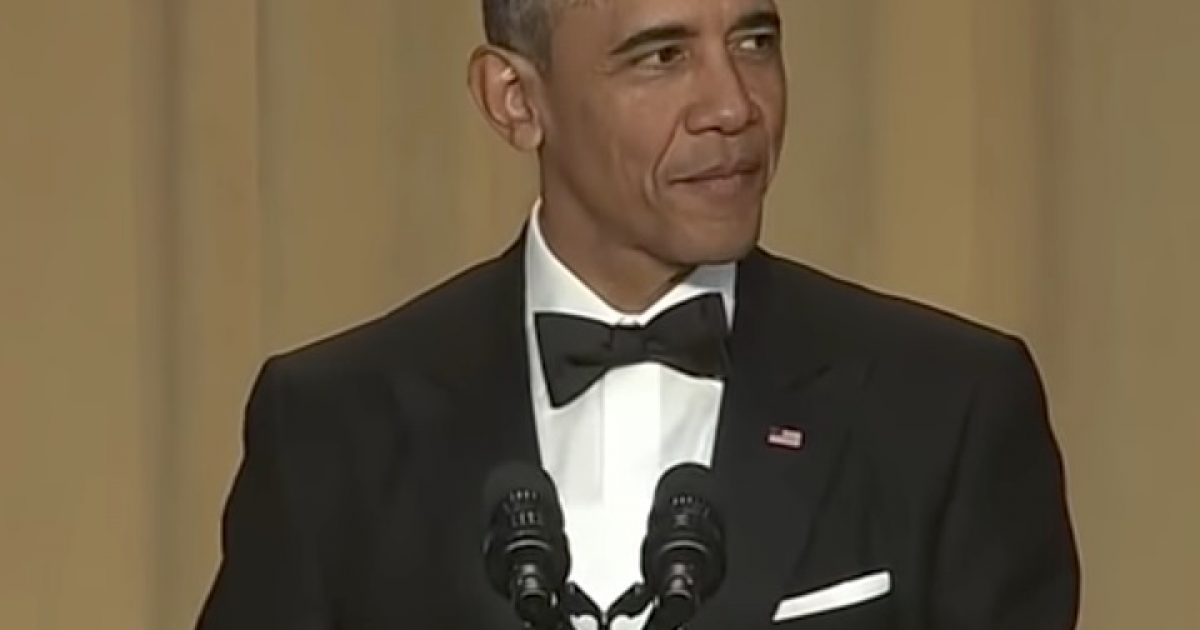 Former President Obama is cashing in by hitting the Wall Street speaking circuit.

The former president who once referred to Wall Street firms as “fat cats” is securing huge speaking fees from financial institutions.

Obama was paid approximately $400,000 last month for a speech in New York to clients of Northern Trust Corp., according to Bloomberg News. Last week, he appeared before members of the Carlyle Group, a private equity firm, for a likely equal amount of cash, the report added.

Next week, the former president is scheduled to deliver the keynote address at the Cantor Fitzgerald LP’s healthcare conference. The price tag on this upcoming speech: $400,000.

These aren’t isolated incidents for Obama. There’s a lot more Wall Street money ahead for him, according to close allies, including UBS Group AG executive Robert Wolf.

Last April, Senator Bernie Sanders (V-I) was troubled by the money Obama was getting from financial firms:

“I just think it does not look good,” Sanders told CNN’s Suzanne Malveaux, joining several people who have criticized Obama for taking the money. “I just think it is distasteful — not a good idea that he did that.”

Putting Sanders comments aside, Obama is free and smart to get as much money as he can for his time. As others pointed out, at least Obama waited to after his political career to make money from speeches, unlike Hillary Clinton.

The bigger question is why these firms are willing to give Obama so much money and get nothing in return except a handshake.

That’s the question investors of these institutions should be asking.