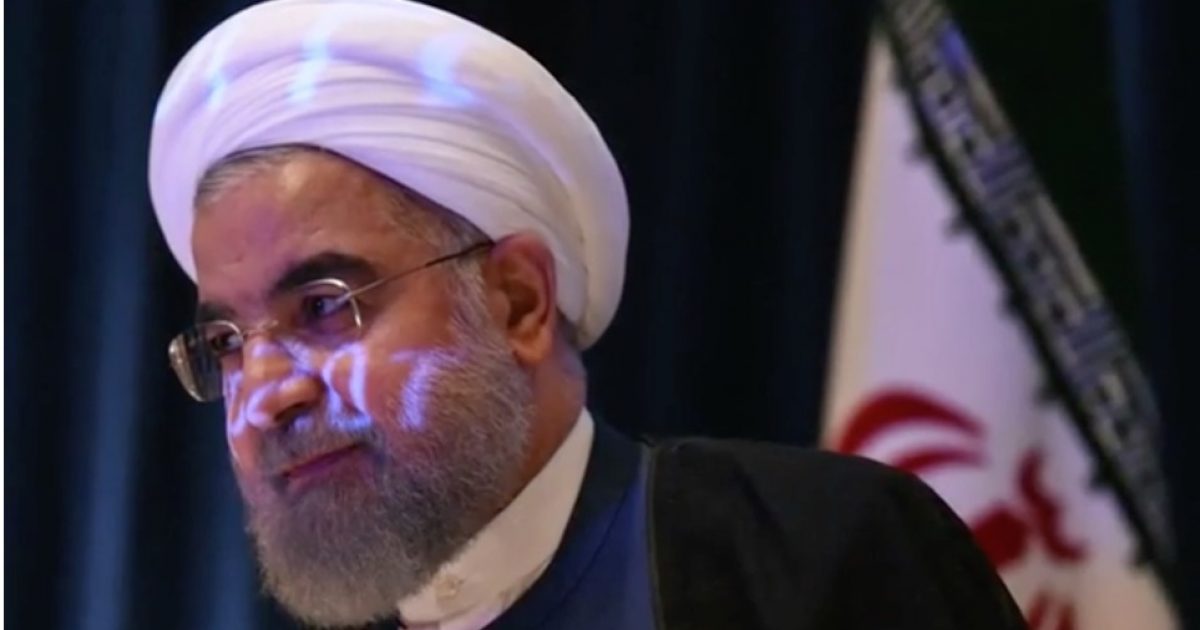 Iranian President Hassan Rouhani said Monday that the United States would regret withdrawing from the nuclear deal, and that Iran would respond in “less than a week” if that happened.

“We will not be the first to violate the accord but they should definitely know that they will regret it if they violate it,” Rouhani told a conference to mark National Nuclear Technology Day in Tehran.

The Iranian leader said his country is complying with the terms of the agreement.

According to the article, Britain, France, Germany, China, Russia and the EU also agree Iran is keeping to its commitments.

President Trump has frequently criticized the nuclear deal with Iran.

In addition, new National Security Adviser John Bolton is also a huge critic of the deal so Rouhani’s comments could be intended to pressure President Trump to keep the U.S. in the agreement.

Last January, The Washington Post outlined the elements of the Iran nuclear agreement.