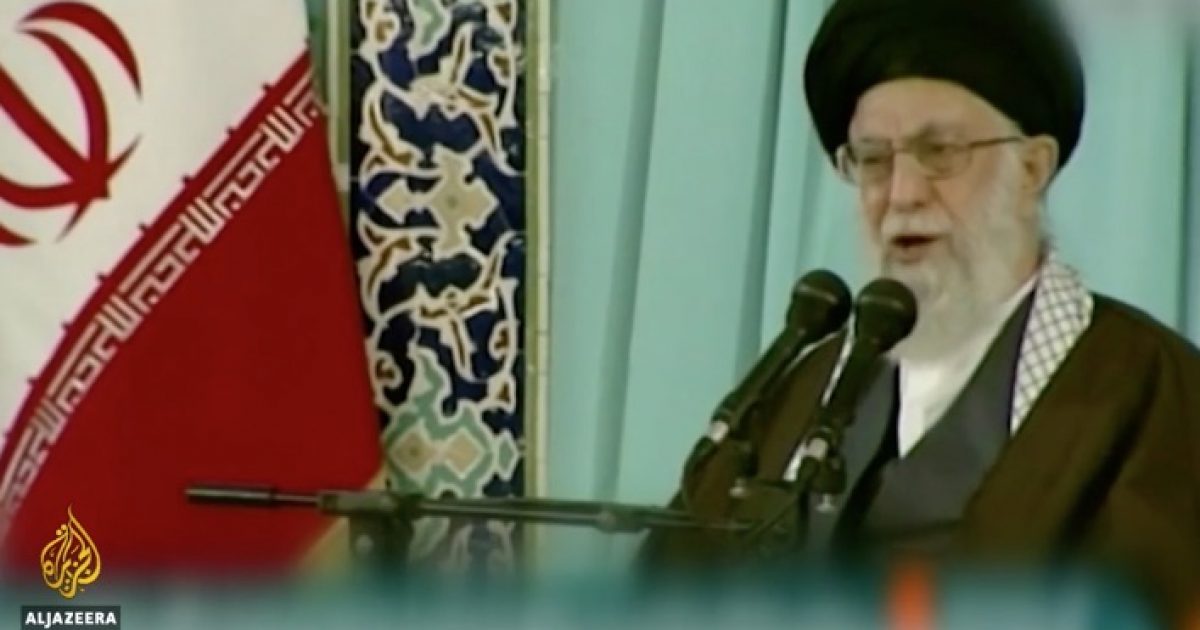 The supreme leader of Iran struck back at President Trump over the president’s decision to have the U.S. withdraw from the nuclear agreement that was arranged by former President Obama.

Ayatollah Ali Khamenei lashed out at President Trump using graphic language and emphasizing his regimen will outlive the president.

Reacting to reports that Mr. Trump wants to force “regime change” in Iran, the ayatollah said, “wait for the day when Trump is dead, his corpse is fed on by snakes and insects, but the system of the Islamic Republic will still be standing.”

Former President Obama was also upset over President Trump’s decision on the Iran nuclear deal and he used Twitter to drive traffic to his statement he posted on Facebook:

There are few issues more important to the security of the US than the potential spread of nuclear weapons or the potential for even more destructive war in the Middle East. Today’s decision to put the JCPOA at risk is a serious mistake. My full statement: https://t.co/4oTdXESbxe

The Iran nuclear deal was a disaster and President Trump made the correct move by withdrawing from it.

Moreover, words and commentary from Khamenei and Obama don’t have any impact on President Trump.

President Trump is following the time-tested strategy of peace through strength – a strategy that Obama did not care to understand.