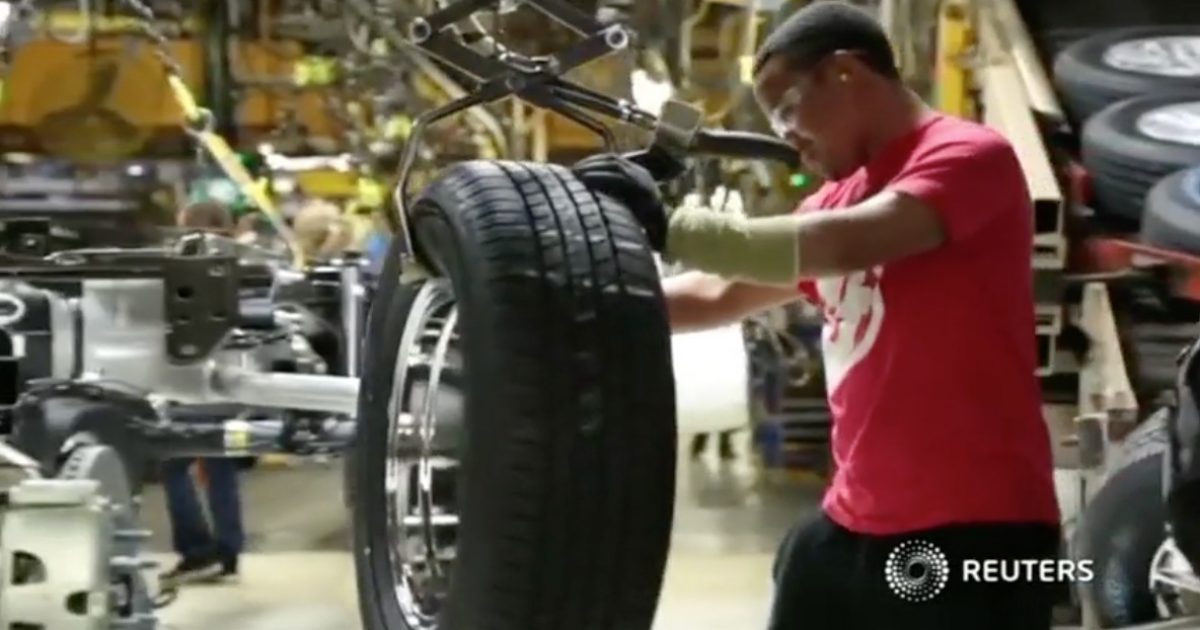 The unemployment rate for blacks dropped to 5.9 percent in May, significantly lower than the April rate of 6.6 percent.

Black unemployment fell sharply to 5.9 percent, beating out the 6.6 percent record low that was set a month earlier.

The unemployment rate for Hispanic workers hit a record low in April, at 4.8 percent, but it rose slightly to 4.9 percent in May.

The unemployment gap between whites and blacks narrowed “to a historic 2.4 percentage points.”

The Washington Post reported on the drop in the overall unemployment rate:

Before the report was released, President Trump sent a Tweet saying he was looking forward to seeing it.

Looking forward to seeing the employment numbers at 8:30 this morning.

President Trump is delivering for the forgotten men and women including black Americans.