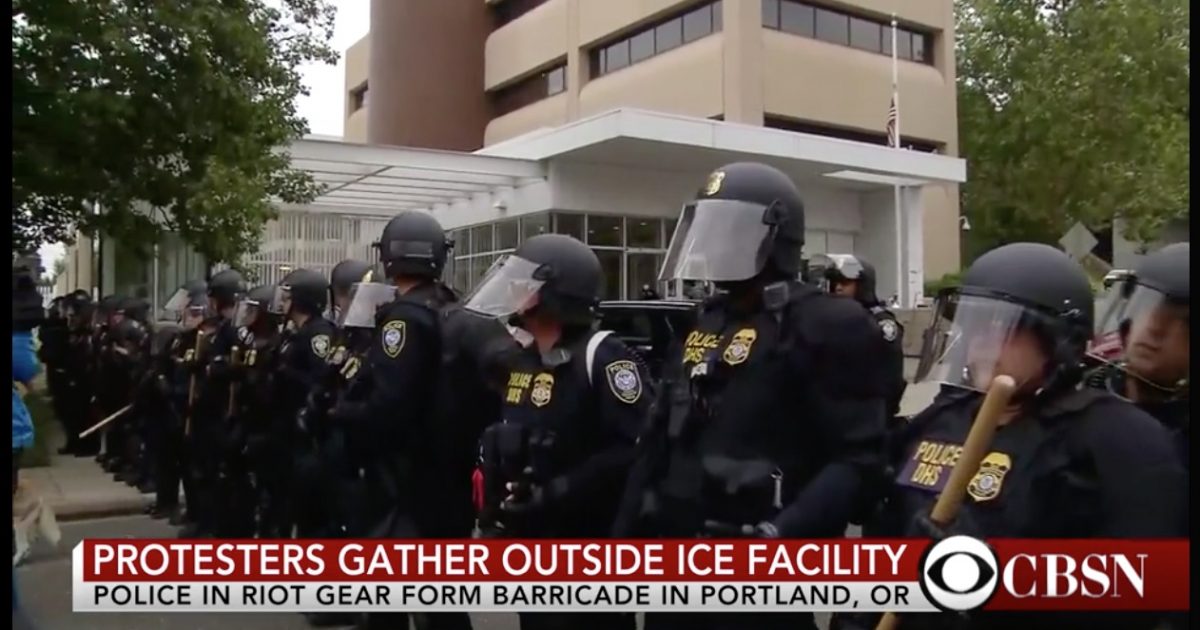 The calls by some Democrats to abolish Immigration and Customs Enforcement (ICE) is not supported by most voters.

A POLITICO/Morning Consult poll found a majority of voters do not want to abolish ICE with Republicans and Independents registering the biggest backing of the agency.

But a plurality of Democratic voters do support abolishing ICE, the poll shows. Among Democrats, 43 percent say the government should get rid of ICE, while only 34 percent say it should keep ICE. Majorities of Republicans (79 percent) and independents (54 percent) want the government to keep ICE.

President Trump knows abolishing ICE is a great issue for Republicans to challenge.

“You know ICE, these are the guys that go in and take MS-13, and they take them out,” Mr. Trump said. “Because they’re much tougher than MS-13, like by a factor of 10. And these are the ones – you get rid of ICE you’re going to have a country that you’re going to be afraid to walk out of your house. I love that issue if they’re going to actually do that.”

Democrats are making a mistake pushing to close down ICE.

The left-wing agenda will alienate most voters making it far more difficult for a midterm election blue wave to develop.