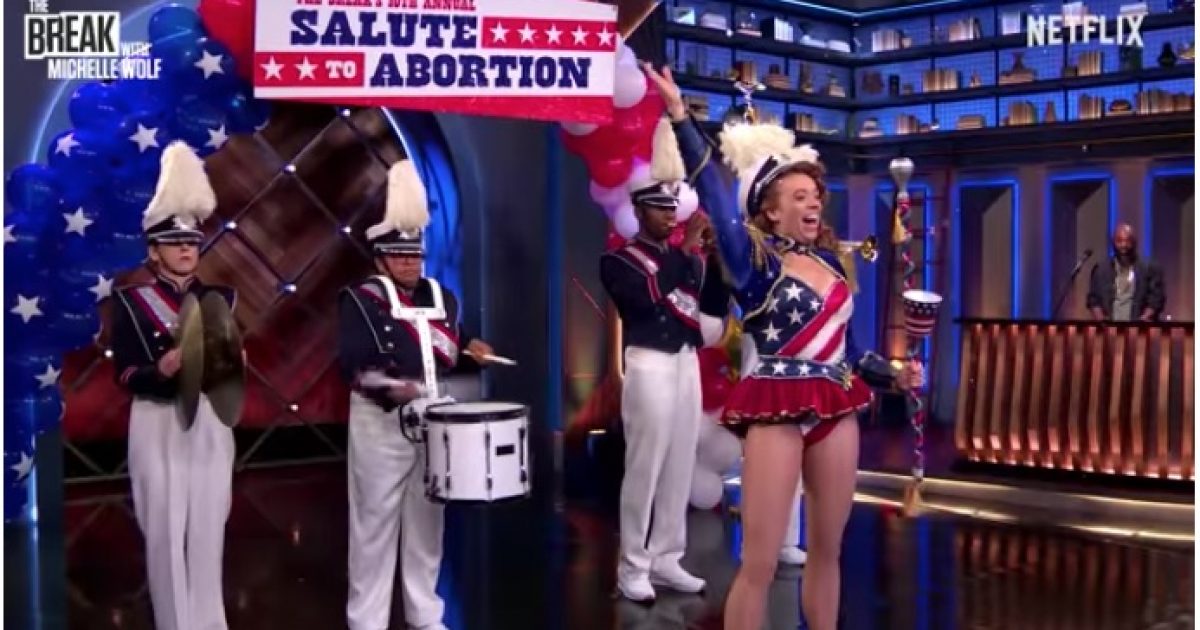 It was a very short run for Wolf on Netflix – her program started in May.

The move comes just months into both shows’ runs — with McHale’s haveing premiered in February and Wolf’s in May. It also comes as Wolf has seen her star rise, thanks in part to an appearance hosting this year’s White House Correspondents dinner, where her speaking engagement drew rave reviews from viewers but prompted the WHCA to apologize for some of its content.

Wolf grabbed headlines in late April due to the jokes she made during the White House Correspondents’ Dinner in Washington, D.C. The jabs she made during the event, aimed at President Trump and several members of his administration, reportedly caused some attendees to sit in silence while others left.

Trump was not present at the event and the administration was instead represented by White House Press Secretary Sarah Sanders. The jokes aimed at Sanders prompted many to call out Wolf for attacks on Sanders’ job performance, appearance and even her Southern roots.

Wolf promised she would make jokes on her Netflix show that would not be permitted on television.

She was not kidding. Wolf celebrated Independence Day with an outrageous salute to abortion.

“Access to abortion is good and important,” she said. “Some people say abortion is ‘killing a baby.’ It’s not. It’s stopping a baby from happening. It’s like Back to the Future and abortion is the DeLorean. Everyone loves DeLoreans.”

Insulting people to the level of Wolf’s attacks against Sanders and her celebration of abortion is twisted and not funny.