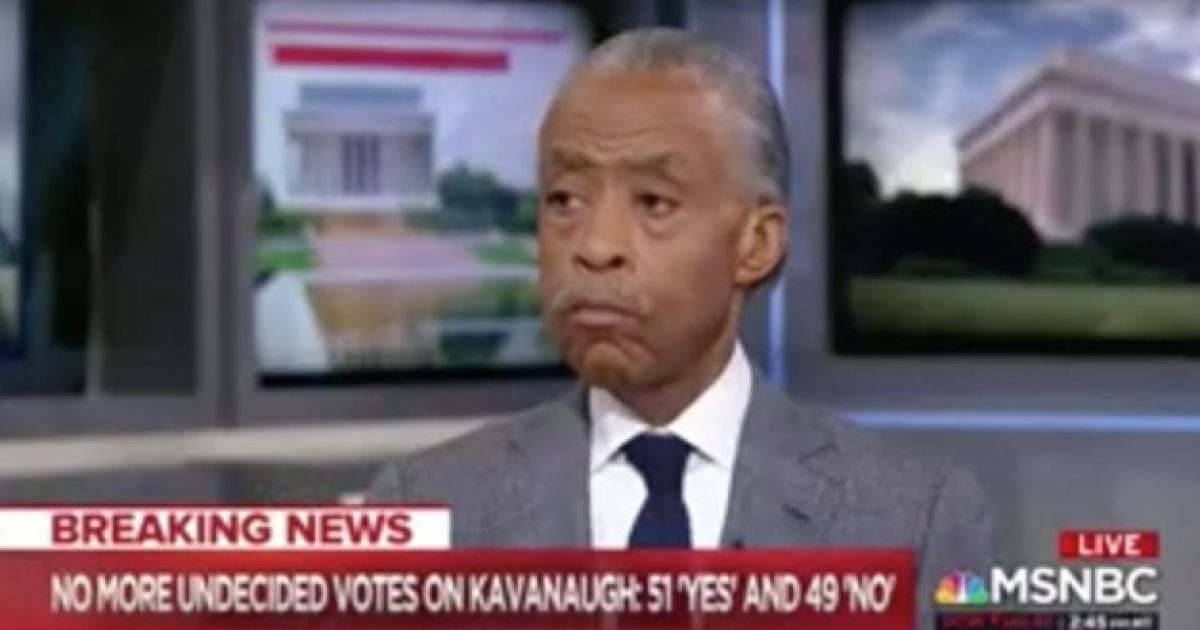 Among the attacks were racist comments from none other than race-baiter Al Sharpton.

On MSNBC’s “Dateline,” Sharpton compared President Trump’s supporters to churchgoers who would “then go to the lynching after clothing themselves in morality.”

When host Nicolle Wallace asked why the president is graded on a curve, Sharpton said, “Because I think that we’re dealing with a bully and he’s been able to make people defensive that ought not be defensive. They ought to be on the offense. And we need to stop apologizing for calling out what it is. What he is doing is outrageous. When he mentions Adam’s article about the lynchings, let’s not forget these people would go to church and then go to the lynching after clothing themselves in morality. And that’s what we’re seeing today.”

Al Sharpton is about to receive a big promotion at MSNBC, with the network planning to double the reverend’s on-air time with viewers and move him to a more desirable time slot.

Sharpton’s done well over the years with his regular outrageous accusations of racism.