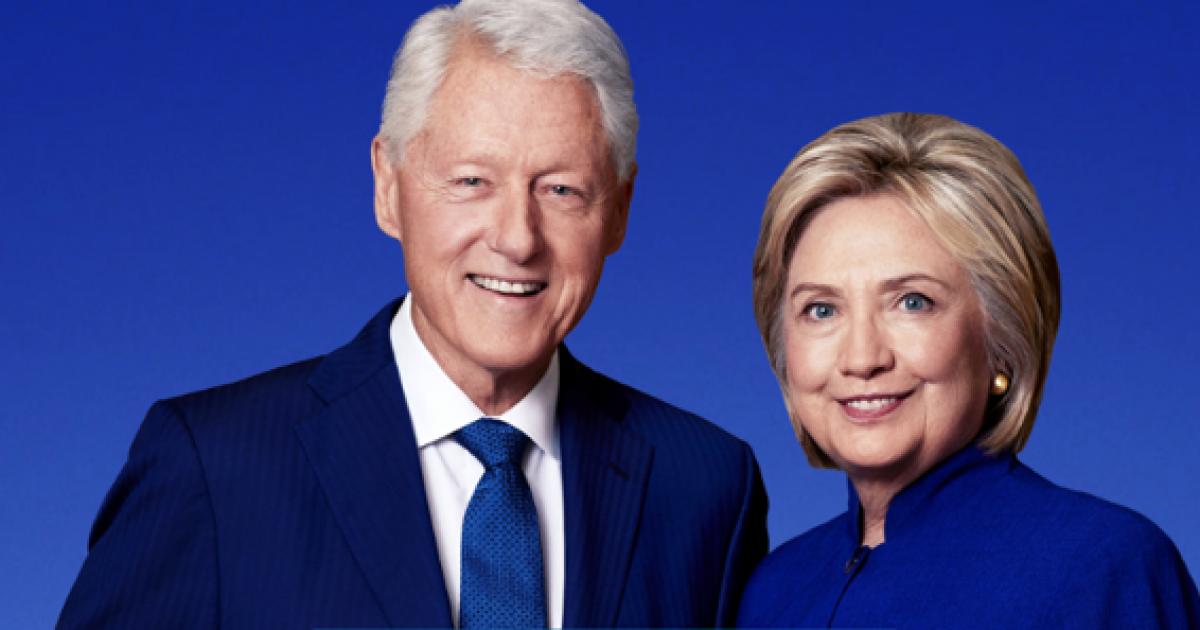 The Clinton Foundation experienced a big drop in donations in 2017.

The $36 million nosedive in donations has come to light as Republican legislators plan to hold hearings on the results of a federal corruption investigation into the non-profit next month.

The dramatic fall in donations and speaking fees correlate with Hillary Clinton losing the 2016 presidential election.

Hillary Clinton is not viewing the drop in revenues as a sign of public fatigue.

In fact, some believe Hillary will make another run for president.

Dick Morris, a former campaign manager for Bill Clinton, mentioned Hillary’s name as a contender in his description of the Democrat field running for president in 2020.

Hillary is working to stay relevant and frequently comments on current topics.

Most recently, Hillary was making comments about immigration on Twitter:

In a recent interview, I talked about how Europe must reject right-wing nationalism and authoritarianism, including by addressing migration with courage and compassion. I also gave a comprehensive speech about this last month.

Hillary and the former president are on a public event tour that she promoted on Twitter:

Spend an evening with Bill and me as we discuss where we go from here. Hope to see you out there! https://t.co/scnEwCzRc6 pic.twitter.com/ndZugzrFSB

Despite the fall in donations and speaking fees, Hillary is working hard to remain a public figure which is consistent with making another run for the White House.