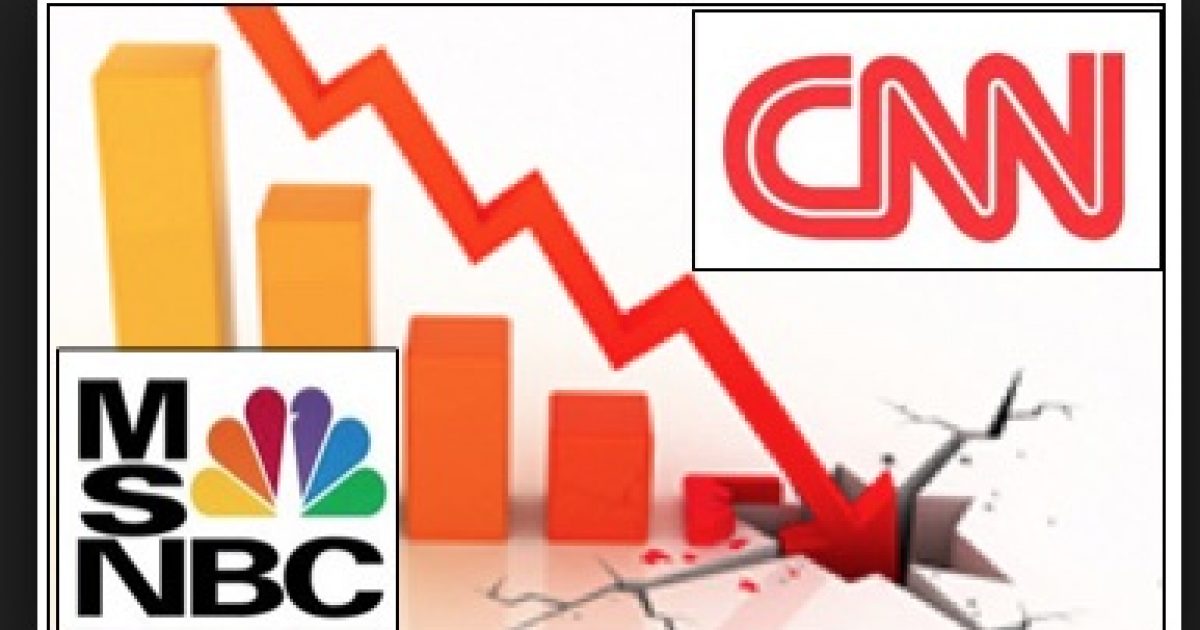 Where Russia failed in dividing America, the anti-Trump media are succeeding.

Last month, an analysis of the social media posts by Russia-based Internet Research Agency concluded the primary goal of the influence operation was “dividing Americans.” According to the report, which was conducted by New Knowledge and commissioned by the United States Senate Select Committee on Intelligence, the Russian effort “was designed to exploit societal fractures, blur the lines between reality and fiction, erode our trust in media entities and the information environment, in government, in each other, and in democracy itself.”

In a perverse twist, the anti-Trump media’s relentless attacks on President Trump and his supporters are accomplishing the Russian goal of dividing Americans and eroding faith in government while destroying their own credibility.

The news coverage of the encounter between a Native American man and high school students at the Lincoln Memorial and the reporting on the border crisis are recent examples where the anti-Trump media are doing more to harm to the U.S. than the Russia-based Internet Research Agency ever could.

The story intjected race into its analysis, describing the incident as “the latest touchpoint for racial tensions in American, particularly under Mr. Trump.” The story also boosted the racism angle by adding the president “painted immigrants in broad strokes as rapists and drug dealers” and his criticism of Senator Elizabeth Warren, D-Mass., and her claim of Native American background to complete the picture.

A day later, the New York Times updated the story. Analysis of longer videos of the encounter at the Lincoln Memorial painted an entirely different picture. The Native American approached the high school boys; they were not aggressors. But the update by the New York Times and other news outlets was too little, too late. The anti-Trump media inflamed the social media mob instead of extinguishing the fire.

The attacks against the students and their school, Covington Catholic High School in Kentucky, were unrelenting.

Both Covington Catholic High School and the Roman Catholic Diocese of Covington threw the students under the bus, condemning the students’ actions and issuing an apology to the Native American man who confronted the children. The high school students were also roundly criticized from all political sides, including some calling for violence.

On twitter, CNN political analyst Bakari Sellers zeroed in on the student featured in the video and said, “He is a deplorable. Some ppl can also be punched in the face.” Sellers deleted his tweet after the news reported on additional video evidence.

Actress Alyssa Milano targeted the MAGA hats worn by some of the high school boys, saying they are “the new white hood,” essentially equating children to Klansmen. The Covington Catholic Schools and the Diocese of Covington are being targeted by activists and threats of violence.

The anti-Trump media is also eroding the faith of Americans in the president by its news coverage that minimizes the threat of illegal aliens to the safety and security of U.S. citizens. As pointed out in the Washington Examiner and Fox News, the media wrote stories about a crisis at the border under former President Obama, but suddenly, under President Trump, it’s considered a manufactured crisis.

Recently, over 700 pounds of cocaine were seized by Border Patrol agents between ports of entry, and hundreds of migrants were caught after digging under an old section of border fence in Arizona.

The facts show there is a crisis at the southern border. The Catholic student’s actions were not threatening or racist. But the anti-Trump media’s zeal to undermine the president and his credibility supersedes the truth.

Russia is getting the divided America it sought, not by its agents feeding social media, but from the anti-Trump media that fuels outrage against the president and his supporters — even children.