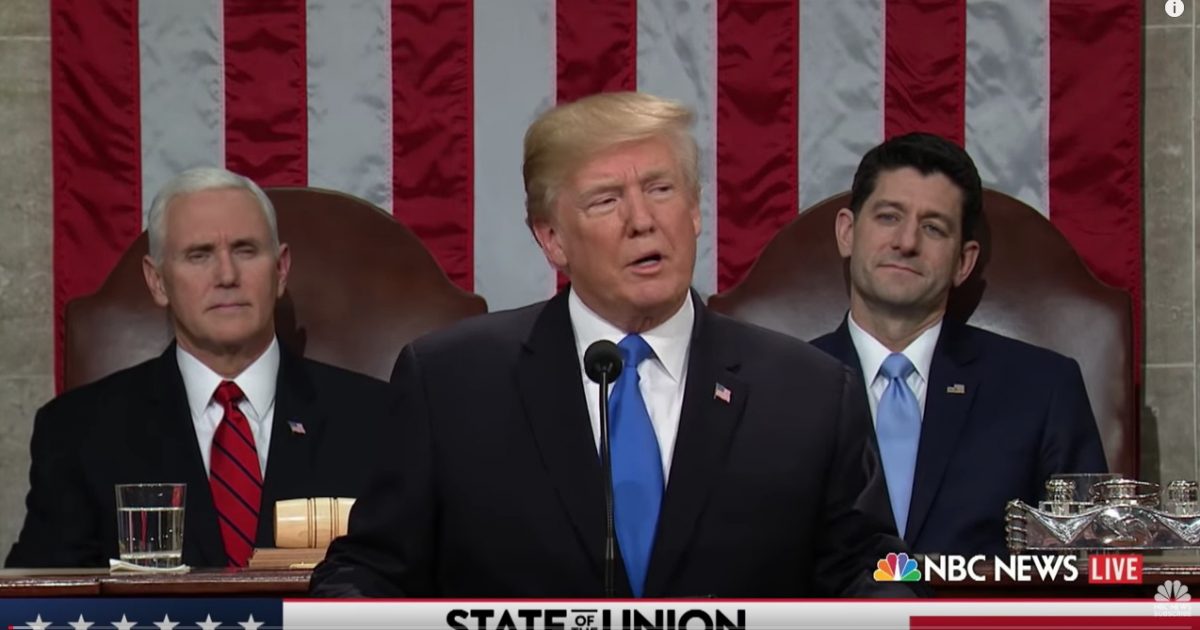 The offices of Reps. John Lewis and Hank Johnson confirmed to The Hill Thursday that they would not be in attendance on Feb. 5.

“I have a problem with defiling the speaker’s chair in the House of Representatives,” Johnson said. “I don’t want to see it lowered, as is what happens when Donald Trump comes to our floor and starts talking about groups of people, particularly Latinos, and disparaging them as a people. I’d rather be somewhere else.”

Johnson came under fire earlier this year for comparing the president to Hitler.

“Adolf Hitler rose to power to lead Germany in 1932 after democratic elections. He rode a wave of nationalism and anti-Semitism to power,” Johnson said. “Replace anti-Semitism with all Latinos crossing our borders are rapists, drug dealers and murderers. Does that sound familiar?”

ANNOUNCEMENT: With all the racism coming from the White House, I will NOT be attending @realDonaldTrump's State of the Union.

Instead, we'll focus on the State of OUR Union, our opposition to his agenda, and we will lift up a progressive and inclusive vision of our country. pic.twitter.com/dcAWMIkZZV

In addition to Johnson and Lewis, California Democrat Representative Maxine Waters is a likely no-show to the State of the Union address.

Essence asked Waters if she planned on attending President Trump’s address to the nation. Here is her response:

“I’m not looking forward to his State of the Union, and I hope that people will turn the television off,” she added bluntly.

So, is Waters planning to attend the State of the Union next week?

“I don’t think so,” she told ESSENCE.

By boycotting the State of the Union address, Democrats are contributing to the political divide in our country.

In reality, it’s a cheap publicity stunt to get media attention.

Note to readers: The story was updated to include Waters comments.