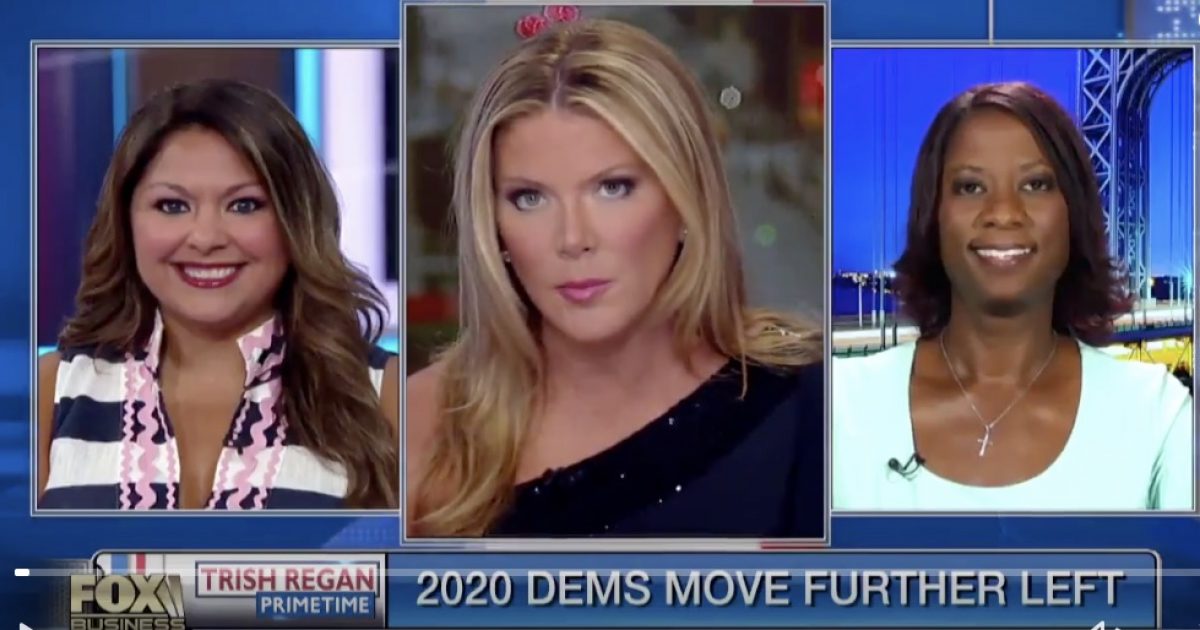 Democrats are calling for reparations for black Americans.

The House Judiciary Committee recently held a hearing on a reparations bill sponsored by Texas Representative Sheila Jackson Lee to analyze the impact of slavery through a commission made up of 13 members.

Michigan Representative Rashida Tlaib supports the bill and said she “…will support any opportunity for restorative justice,” and that her constituents want “direct payment.”

But I guess it should be determined by all of us and I can tell you at home it is direct payment that people want to see but also increased access to higher education, to real equitable funding in education systems, right now, across the country.

Trish Regan Tweeted a clip of the interview (watch video).

.@deneenborelli SOUNDS OFF on the growing number of #2020candidates supporting #reparations: “I see this as a vote-buying scheme and also a way for the #Democrats to further divide our country.” #TrishRegan pic.twitter.com/uso9tklFAR