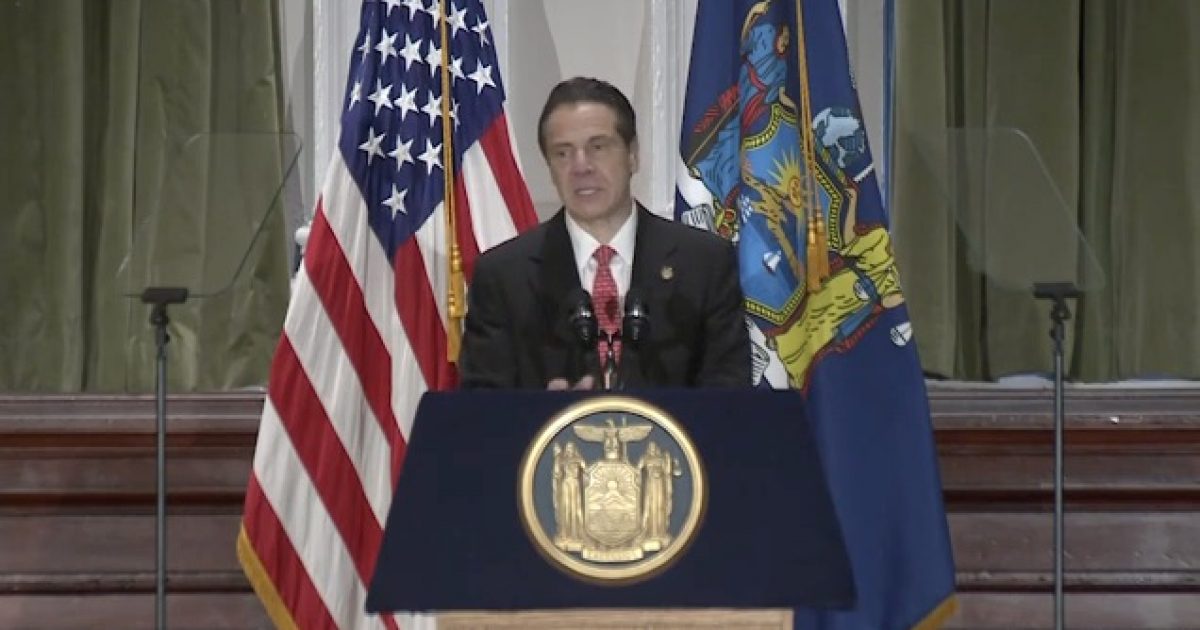 President Trump has directed U.S. Immigration and Customs Enforcement agents to conduct a mass roundup of migrant families that have received deportation orders, an operation that is likely to begin with predawn raids in major U.S. cities on Sunday, according to three U.S. officials with knowledge of the plans.

….long before they get to our Southern Border. Guatemala is getting ready to sign a Safe-Third Agreement. The only ones who won’t do anything are the Democrats in Congress. They must vote to get rid of the loopholes, and fix asylum! If so, Border Crisis will end quickly!

Illegal alien families crossing the U.S.-Mexico southern border increased substantially and the ICE raids will be a deterrent to help cut down on the attempts of illegal border crossings.

Officials said the operation’s goal “is not to separate families,” but rather to “deter migrants from coming to the US-Mexico border.”

The operation is expected to target approximately 2,000 people, including families who are on an expedited court docket.

Up to ten cities are targets of the ICE raids, including Los Angeles, Chicago, Houston, and Miami.

For the safety and security for all Americans, President Trump is keeping his promise to address the crisis at the southern border.