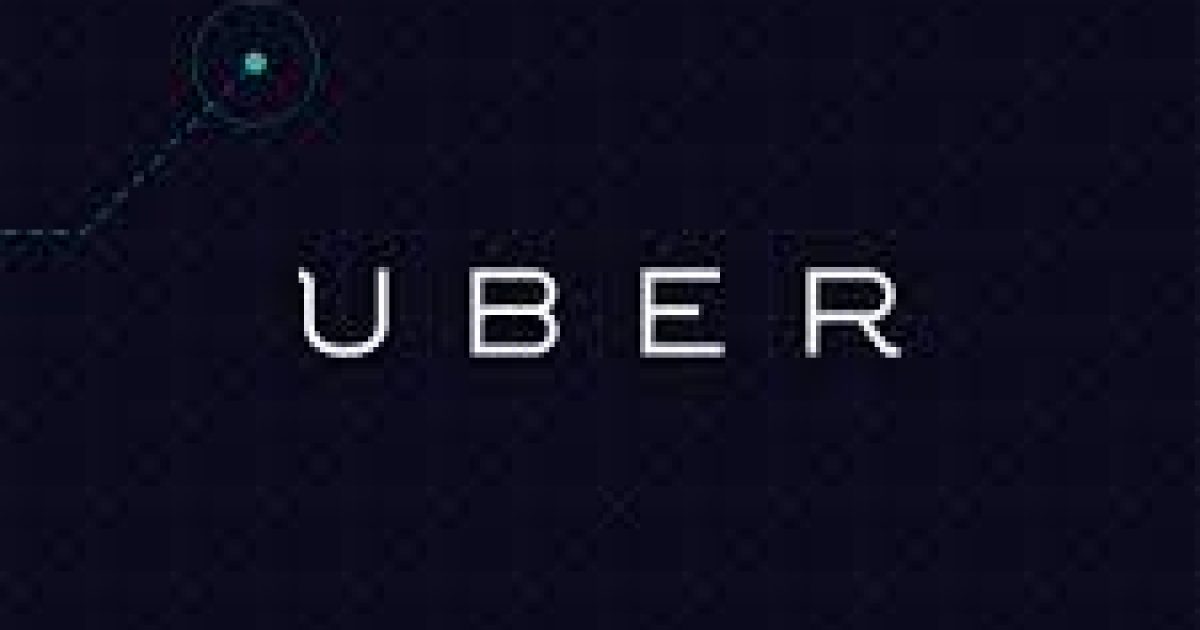 Some business leaders are weak and cower to pressure.

The head of Uber was being pressured by some employees who complained about Kalanick’s role with Trump following Trump’s executive order on Syrian refugees and temporary travel bans from seven countries.

A New York Times story reported on the internal drama at Uber:

But there was another matter disturbing the employees: Mr. Kalanick himself. He had joined Mr. Trump’s economic advisory council in December. After the immigration order against refugees and seven Muslim-majority countries, many staff members wondered why Mr. Kalanick was still willing to advise the president.

“What would it take for you to quit the economic council?” at least two employees asked at the Tuesday meeting.

On Thursday, Mr. Kalanick gave his answer, stepping down from Mr. Trump’s economic advisory council. “There are many ways we will continue to advocate for just change on immigration, but staying on the council was going to get in the way of that,” Mr. Kalanick wrote in an email to employees obtained by The New York Times.

While Kalanick appeased some internal dissenters his action could also alienate Trump supporters from using Uber.

A good CEO is decisive and has vision and Kalanick’s decision to abandon Trump is very short-sighted.