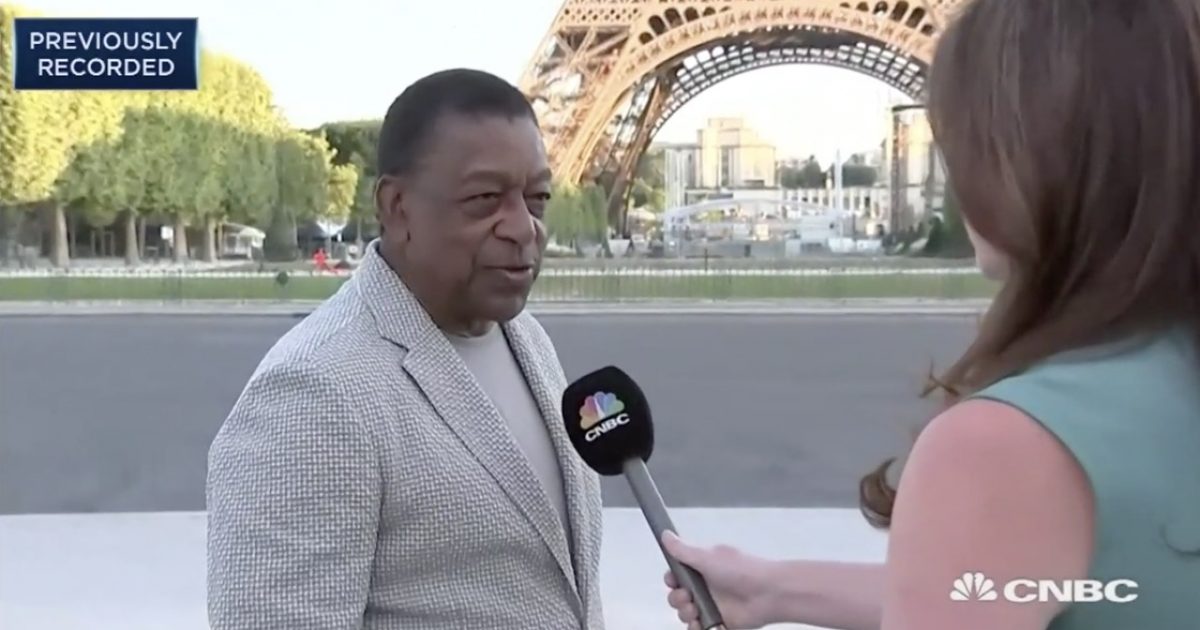 Black Entertainment Television (BET) founder Robert Johnson thinks the Democratic Party is way too liberal and will have a hard time beating President Trump in the 2020 presidential election.

During a CNBC interview, longtime Democrat Johnson said, “The party in my opinion, for me personally, has moved too far to the left,” and said the Democratic nominee would need to move more center.

“I think at the end of the day, if a Democrat is going to beat Trump, then that person, he or she, will have to move to the center and you can’t wait too long to do that,” Johnson said. “The message of some of the programs that Democrats are pushing are not resonating with the majority of the American people.”

Johnson also highlighted the booming economy under President Trump, saying, “you’ve got to give the president an A+ for that,” and he pointed out the record low black unemployment under the president.

BET network founder Robert Johnson on Trump’s economy: “Well I think the economy is doing absolutely great. … African-American unemployment is at its lowest level, Hispanic unemployment, women… I give the president a lot of credit for moving the economy in a positive direction” pic.twitter.com/5zrCSJvM8C

Johnson, a Democrat, is highlighting the fact that President Trump’s pro-growth economic environment is benefiting Americans but especially black families.

The economic results acknowledged by Johnson makes it harder for the far-Left Democratic Party to argue against the booming economy as the 2020 presidential election approaches.