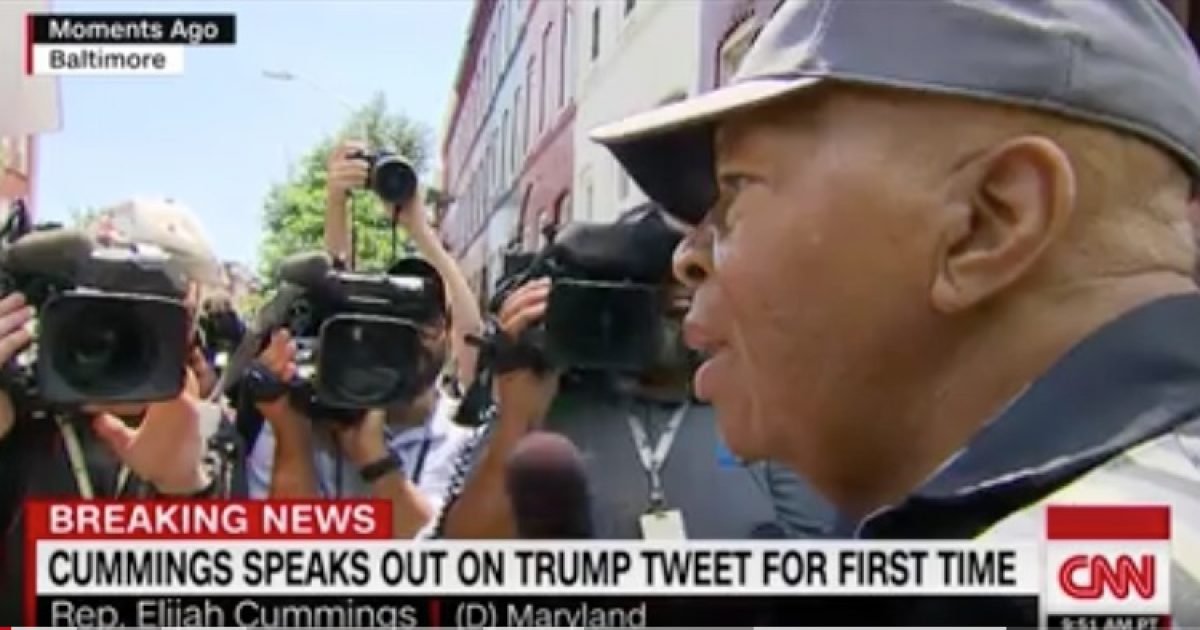 By Tom Borelli originally posted at The Epoch Times.

The Democratic response to President Donald Trump’s criticism of Rep. Elijah Cummings (D-Md.) and the conditions in Baltimore highlights the way the word “racism” is used to silence political debate.

It’s a disturbing trend that’s gaining momentum, and it’s reaching a frightening level, with a new low standard for racism being set.

Now, a white person making a critical comment about someone who is black, a black community, or a black-dominated country is automatically a racist in the eyes of Democrats and their media enablers.

Actually, it’s considered racist for whites to criticize a much broader group defined as people of color—not just black people.

Tom Borelli, Ph.D., is a contributor to America’s Voice News.