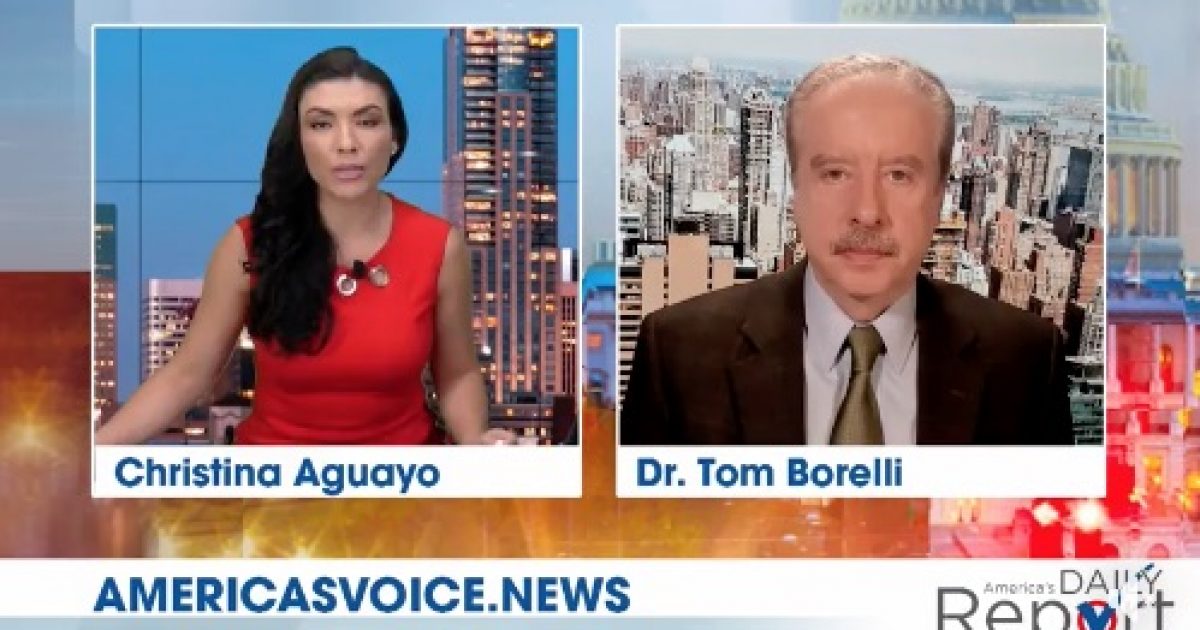 O’Rourke was making outrageous comments shortly after the shooting at a Walmart in El Paso, Texas.

The presidential candidate said President Trump is a white nationalist.

Jake Tapper: Do you think President Trump is a white nationalist?

O’Rourke also said the president is a racist and his views are responsible for the violence.

This president’s open racism is an invitation to violence. The writing has been on the wall since his maiden speech coming down that escalator calling immigrants "rapists and criminals." The actions that follow cannot surprise us. pic.twitter.com/jSBbAQROF0