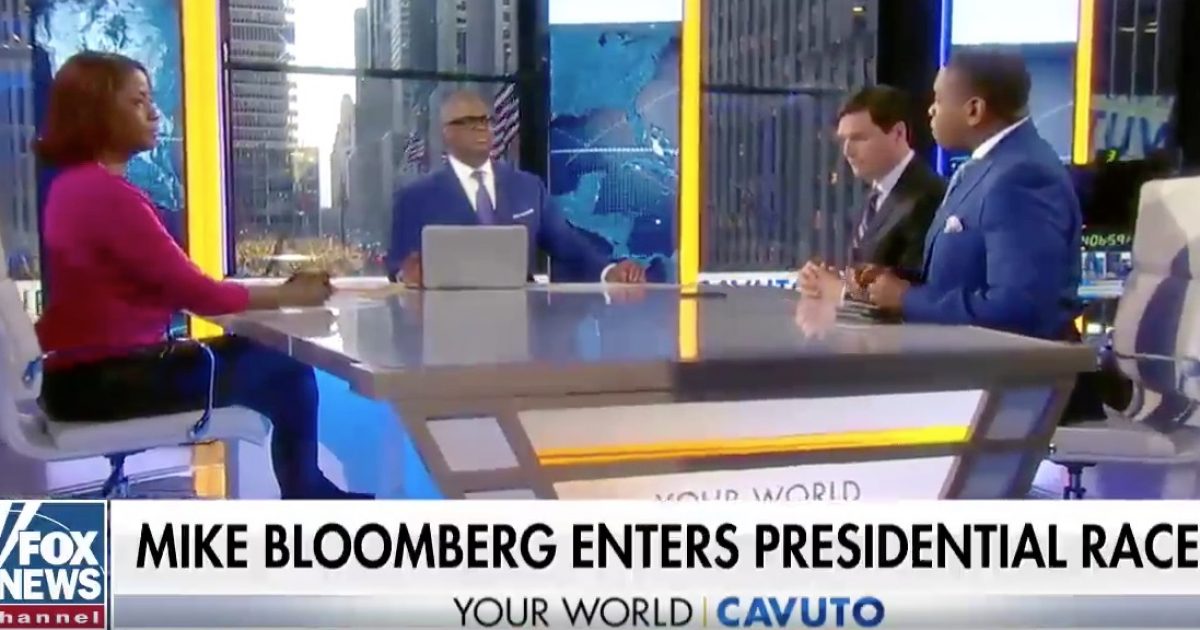 The former New York City mayor formally announced he is entering the Democrat primary in an effort to challenge President Trump in 2020.

Deneen said Bloomberg “is a progressive elite,” is a huge critic of fossil fuels and is doing everything he can to end coal and slow the production of natural gas and by doing so, Deneen said it would result in significant job losses.

Bloomberg is a strong proponent of gun control, is a climate change activist, and has used his huge financial resources to advance those causes.

The former mayor posted a statement on his website to promote his candidacy.

We cannot afford four more years of President Trump’s reckless and unethical actions. He represents an existential threat to our country and our values. If he wins another term in office, we may never recover from the damage.