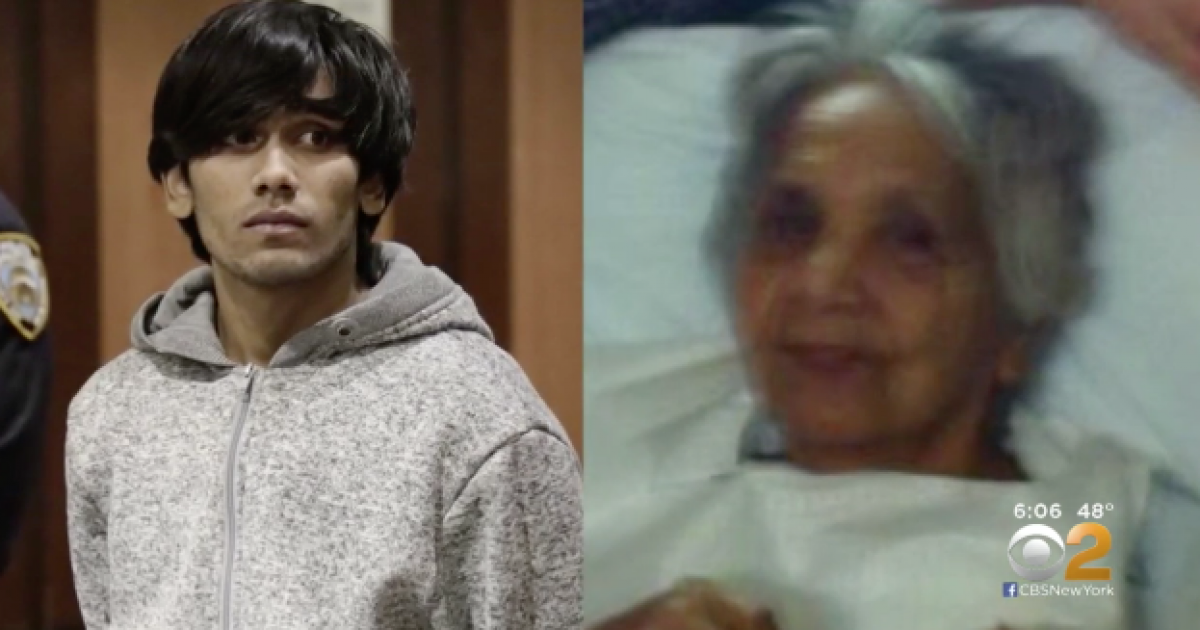 The attack was very brutal.

In the indictment, Queens District Attorney Melinda Katz described the brutal attack on Fuertes which allegedly began when Khan charged at the elderly woman from behind and knocked her to the ground.

Khan was previously arrested but was released by the New York Police Department because of sanctuary city policy, even though there was a detainer request filed by ICE to turn him over if released.

When asked if there were any regrets for releasing Khan, de Blasio defended the release.

“I don’t know every fact of what happened before, but I know something fundamental … we believe that it is right to hold the standard,” De Blasio said when asked if he regretted not turning Khan over to ICE before Fuertes’ alleged murder.

The mayor also cited scare tactics by the Trump administration.

The Trump administration’s scare tactics destroy trust in law enforcement. The day our police ask for immigration status is the day people stop reporting crimes & sharing information. It’s the day we stop being the safest big city in America. We won’t let that happen.

Mayor de Blasio’s press secretary tweeted “We are the safest big city” and blamed the Trump administration for “Fear, hate & attempts to divide.”

The death of Maria Fuertes was an absolute tragedy and we mourn for her. Fear, hate & attempts to divide are signatures of the Trump Admin, not NYC. We are the safest big city in America b/c of our policies, not in spite of them. We must band together as NYers & reject these lies https://t.co/uHBUpcFhbg

Mayor de Blasio is wrong because he is putting illegal aliens before the safety and security of citizens.