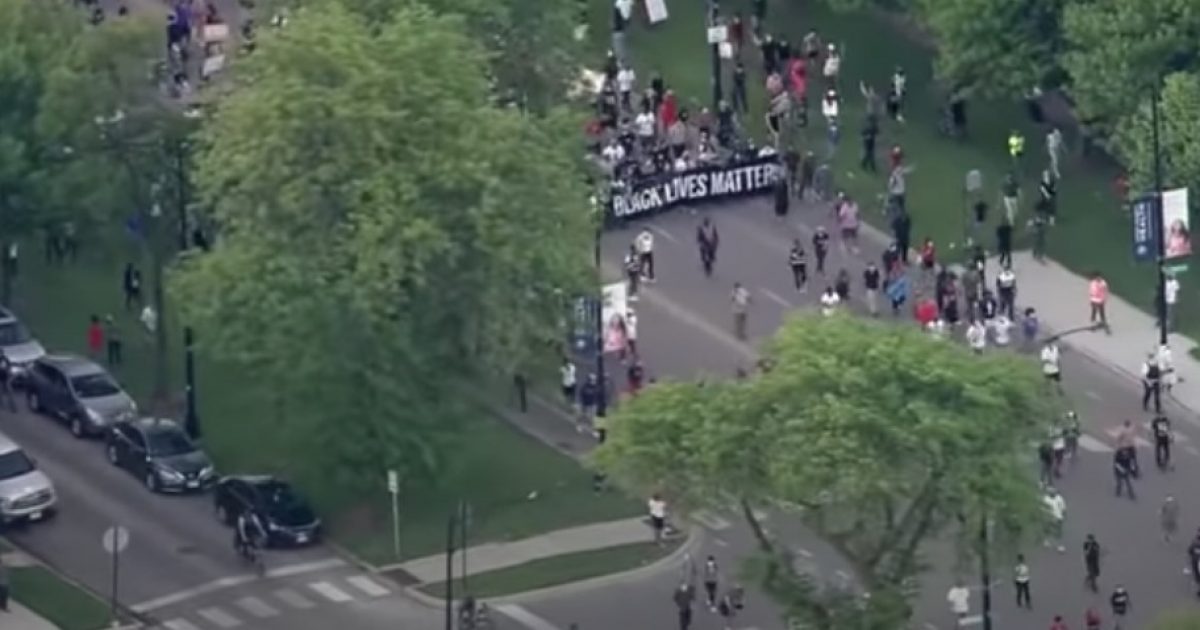 Black Lives Matter Chicago is suing the Trump Administration in an effort to block federal agents from assisting local police.

Social justice organizations including Black Lives Matter Chicago filed a federal lawsuit against the U.S. District Court over concerns the federal agents will interfere with protests and as a consequence, violate the First and Fourth Amendments.

Aislinn Pulley, co-founder of Black Lives Matter Chicago, said, “They are trying to suppress our righteous anger, and we will not be suppressed, we will continue fighting back.”

Pulley also commented that crime is being used as an excuse to bring in federal agents and will, “stifle righteous rage and anger at the continued killing of Black people by police.”

Chicago is currently experiencing a significant surge in violent crimes. 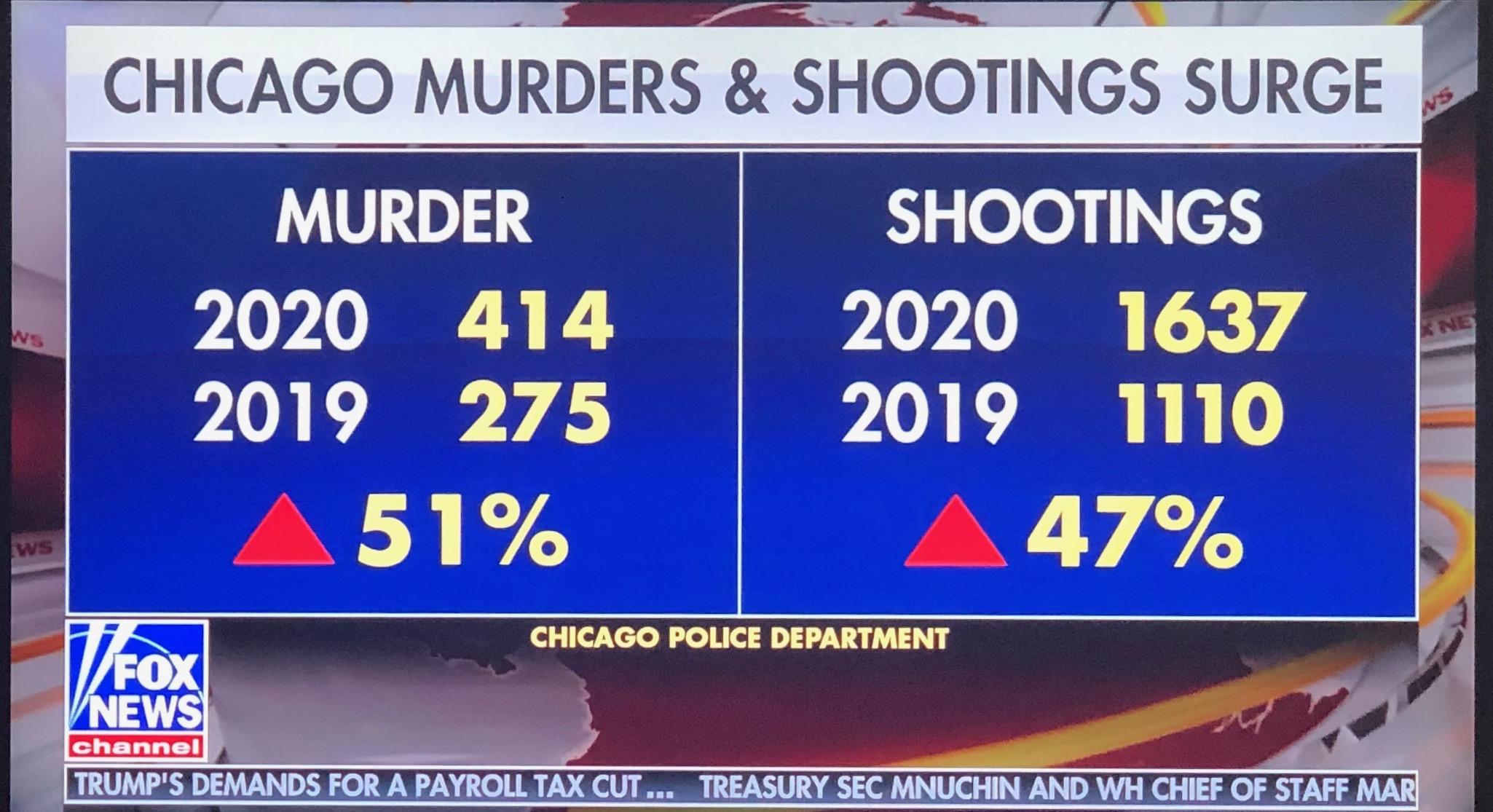 Pulley discussed her concerns on MSNBC.

"We just had a mass shooting a few days ago. 2 police cars were outside the funeral home where 15 people were shot. They did nothing. Chicago has the most police per 100k people in the country."@BLMChi co-founder Aislinn Pulley on #TheReidOut. pic.twitter.com/6qEW93CrM9

Black Lives Matter is ignoring the horrible black on black crime rate that is occurring in cities across the country and trying to stop federal agents in Chicago will only lead to more human tragedy.

Above all, this proves the Black Lives Matter organization is not really concerned with black lives but with advancing its Marxist agenda.