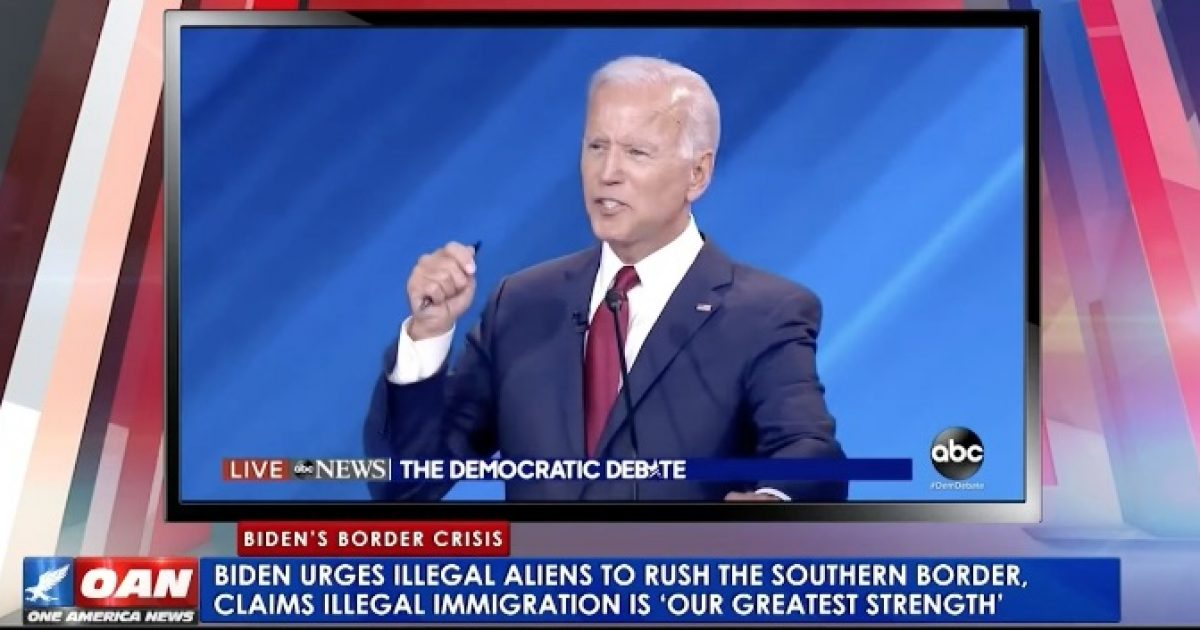 Border officials are under White House orders to scale back on direct contact with the media which are requesting tours of the facilities and the opportunity to take photos to report on their findings.

According to NBC News, “Border Patrol officials have been told to deny all media requests for ‘ride-alongs’ with agents along the southern land border” and “local press officers are instructed to send all information queries, even from local media, to the press office in Washington for approval.”

U.S. Customs and Border Protection was ordered by the Biden administration to scale back on media interaction.

The unofficial gag order comes as media outlets have requested pictures from inside Border Patrol detention facilities, where over 4,200 migrant children are currently being held while waiting to be transferred to other shelters. So far, outlets have not received footage from inside detention centers.

Even CNN is criticizing President Biden’s effort along the southern border.

CNN’s Pamela Brown reports “as the situation at the US-Mexico border gets worse, the media is being kept from it”https://t.co/aQNE02RH7X pic.twitter.com/FVUm2IfyE2

California Democrat Representative Linda Sanchez appeared on CNN and said it wasn’t “appropriate for journalists to be inside centers that are not permanent places for children.”

The lack of media access to migrant facilities translates to a reduction in stories about the crisis at the southern border.

It’s federal government censorship to hide the chaos at the border – a crisis that President Biden caused.

Biden is now trying to deny his role in causing the crisis but there is video that exposes the truth.

Then-candidate Biden called for a surge of migrants at the border.

OANN reported on Biden’s comments of urging an “unrelenting stream of migration,” which he considered was a positive for the U.S.

Sweeping the border crisis under the rug will not change the humanitarian and public health crisis that will harm both American citizens and migrants.

Biden inherited a secure southern border but his words and actions destroyed it.