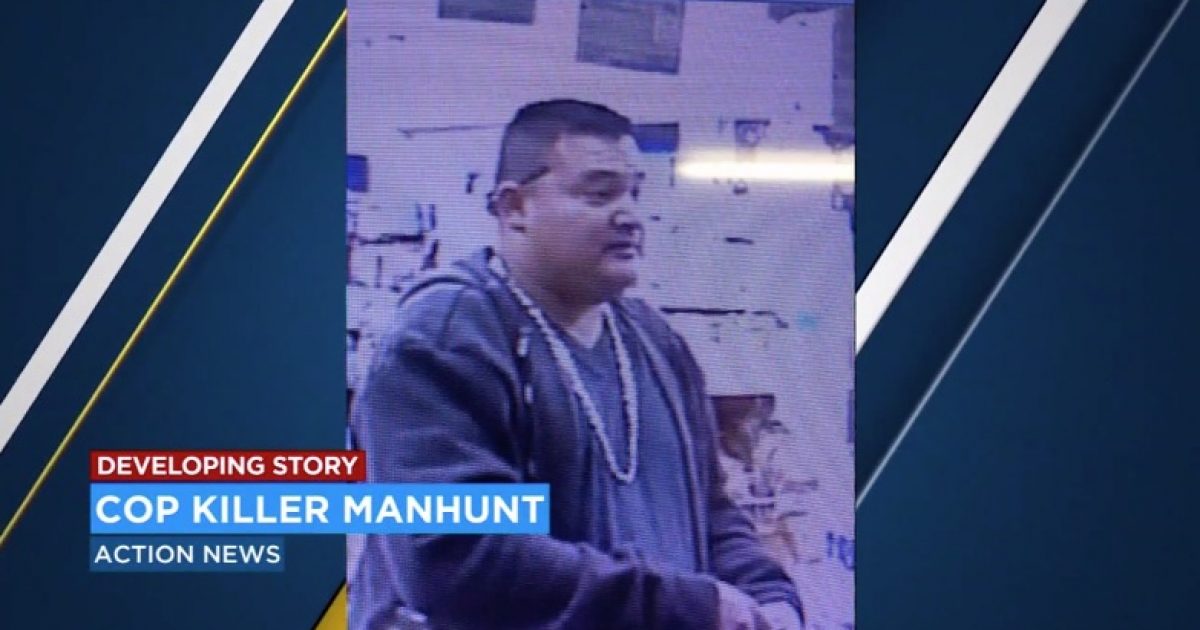 An illegal alien is a primary suspect in the shooting death of a police officer in Newman, California.

In a Thursday news conference, Stanislaus County Sheriff Adam Christianson says his department will not release the name of the man suspected of the crime but say they believe they know who he is.

More details on the suspect were provided by police in a news conference.

Speaking at a news conference in Newman Thursday morning, Stanislaus County Sheriff Adam Christianson said he believed the suspect was still in the area, although he would not elaborate.

“We will find him, we will arrest him and we will bring him to justice,” he said.

Singh, 33, was shot and killed at 1 a.m. Wednesday after pulling over a suspected drunk driver at Merced Street and Eucalyptus Avenue.

Christianson said investigators have identified the suspect, and that he was in the country illegally.

This poor family took this amazing Christmas photo last night, unaware it would be their last together. Officer Singh would be shot and killed 5 hours later. Prayers for the Newman Police and their families.

A Blue Alert is still Active in Calif. As the Suspect is still At-large pic.twitter.com/WX40nnIMiH

President Trump also commented on the shooting in a Tweet:

There is right now a full scale manhunt going on in California for an illegal immigrant accused of shooting and killing a police officer during a traffic stop. Time to get tough on Border Security. Build the Wall!

This tragic shooting is another example of the consequences of failed Democrat policies, such as sanctuary cities, and resistance to building the wall.

In fact, California is a sanctuary state and legislative proof of putting illegal aliens before the safety and security of the legal residents of the Golden State.