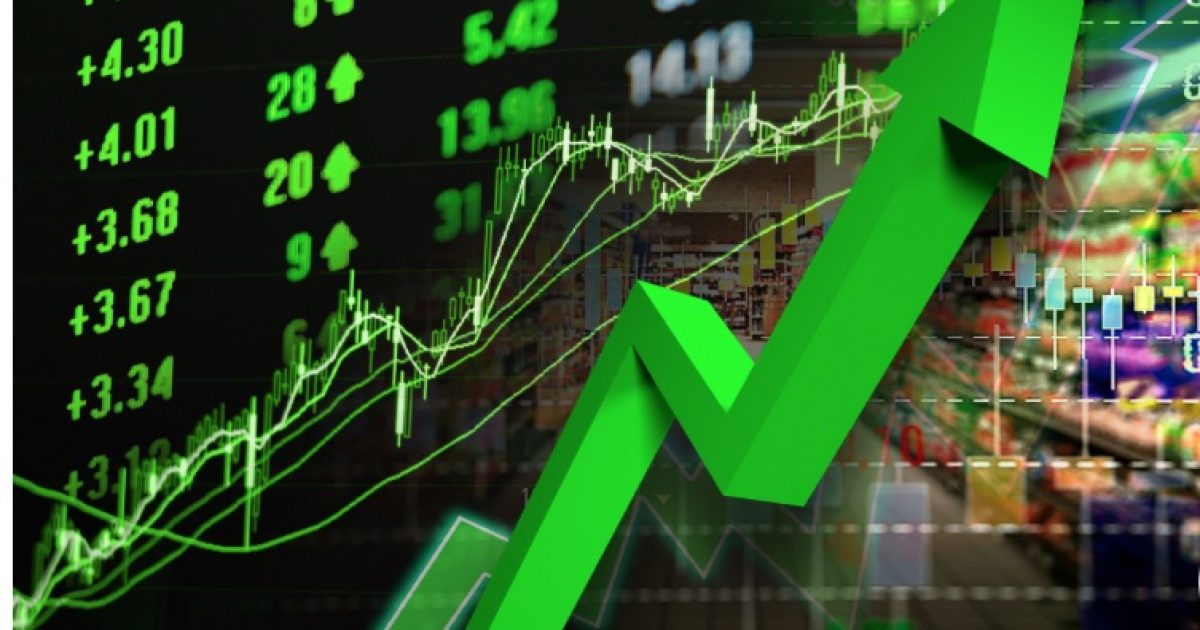 The core inflation metric does not include food and energy and it’s the metric the Federal Reserve uses to monitor inflation.

The 3.5 percent measure is well above the 2 percent Federal Reserve target.

According to Fox Business, core inflation “… which was the highest since July 1991, was up fractionally from last month’s 3.4% print.”

As National Review points out, inflation is rising faster than wages across various brackets. 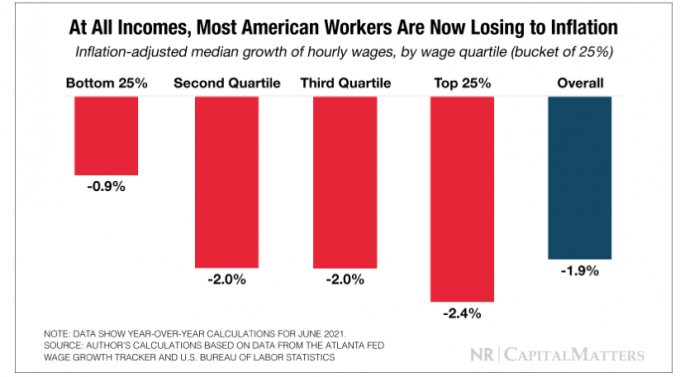 That means many Americans are losing to inflation as it costs more money to buy goods and services.

Also note, food and energy prices are not included in the core inflation rate, and the cost of these items is also higher.

A Morning Consult-Politico poll reported “59 percent of registered voters said that President Biden’s policies were either ‘very responsible’ or ‘somewhat responsible’ for the increasing inflation.”

In contrast to the high inflation, 28 percent believe “the administration was ‘not too responsible’ or ‘not responsible at all.'”

Biden’s spending programs are flooding the U.S. with money while some goods remain in short supply due to the pandemic which is resulting in inflation.

It’s only going to get worse if Biden and the Democrats in Congress push through an infrastructure bill and the gigantic $3.5 trillion budget.