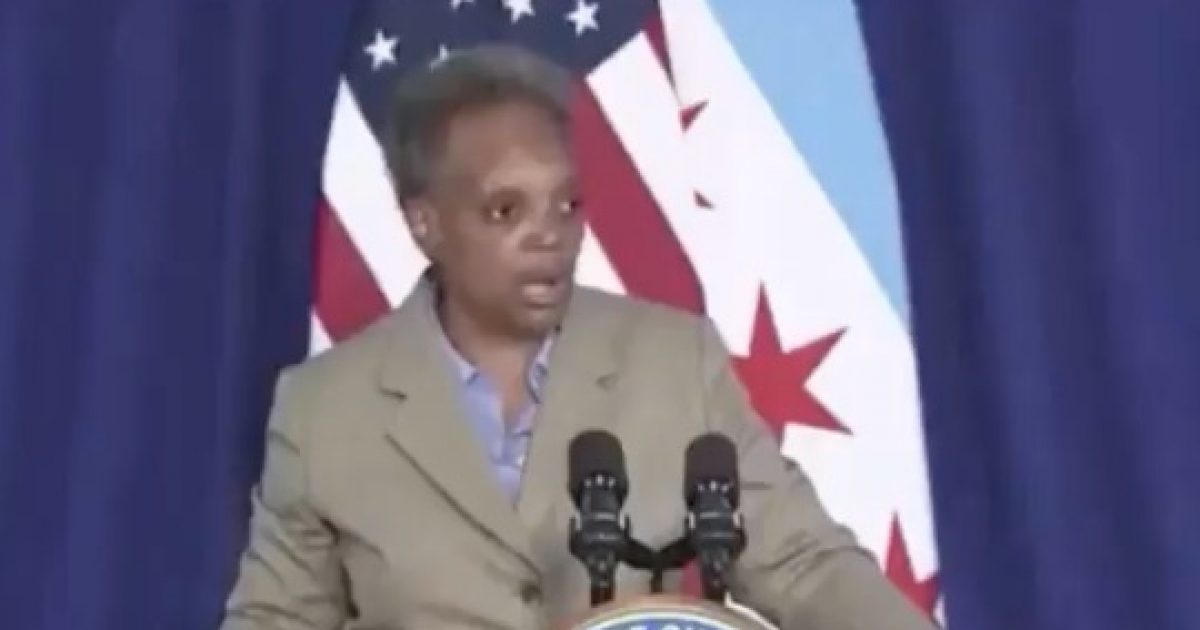 Democrat politicians are being criticized and called out for their hypocrisy over new COVID-19 requirements.

Washington, D.C. Mayor Muriel Bowser recently reinstated an indoor mask mandate but was caught at an event over the weekend not wearing a mask.

Bowser was spotted maskless indoors less than 24 hours after her order reinstating the district’s indoor mask mandate went into effect Saturday morning for everyone over 2 years old, regardless of vaccination status.

Bowser was confronted by the Washington Examiner about not wearing a mask.

When encountered by the Washington Examiner, Mayor Bowser confirmed that she officiated the maskless, indoor wedding, but when asked why she was violating her own mask mandate, her security retinue quickly escorted her away. https://t.co/hY0Ji2zqnj pic.twitter.com/xozhIupSin

Mayor Bowser is seen in pics inside, while not wearing a mask or eating or drinking. We are awaiting a statement from her office. First reported by The Washington Examiner.

Chicago Mayor Lori Lightfoot not only allowed a four-day Lollapalooza music festival to take place but was also in attendance after announcing plans to reinstate certain restrictions.

An estimated 100,000 people attended the festival in Chicago’s Grant Park.

Many criticised the Chicago mayor for not only approving the ‘super-spreader event’ but also for attending the festival and appearing backstage without a face mask on while taking pictures with celebrities.

Former President Obama is hosting his 60th birthday celebration at his Martha’s Vineyard residence where 700 attendees are expected along with about 200 staff amid rising concerns of the virus.

“Good enough for thee, not for me!” -governmental overlords

Authority hates being questioned.
Especially when it points out their hypocrisy

It’s classic hypocrisy regarding Democrat politicians, their actions, and the rising concerns over the COVID-19 Delta variant.