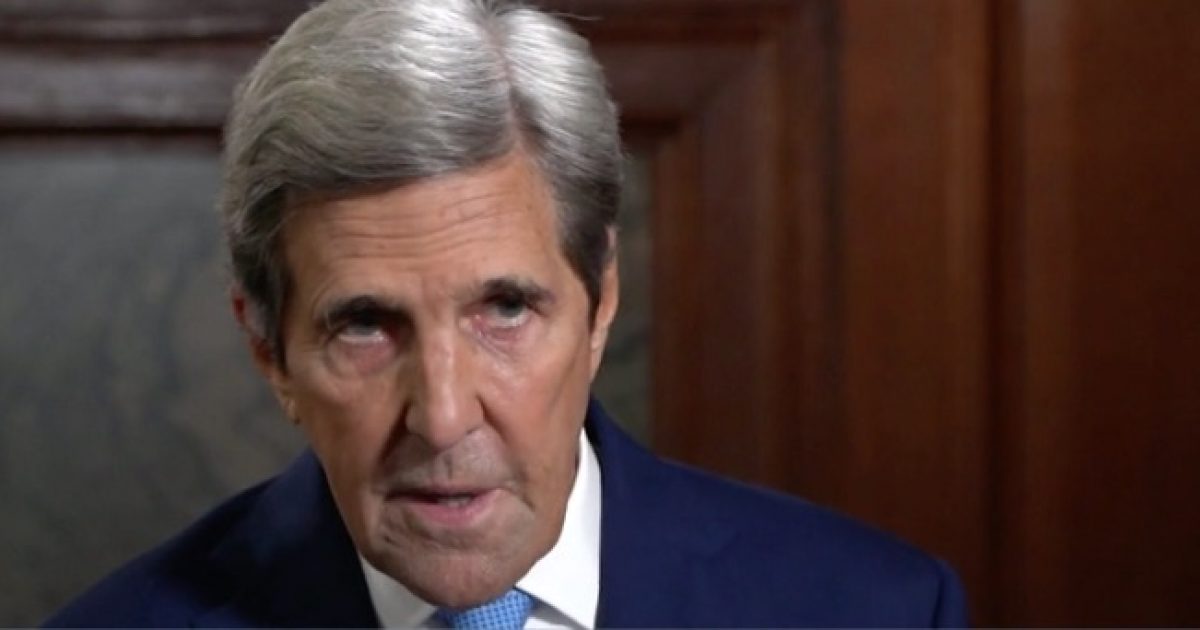 Despite conflicting reports regarding how Kerry got there, President Biden’s climate czar was sharply criticized.

The State Department denies Kerry attended the party or traveled to Martha’s Vineyard via private jet.

Originally, Obama’s birthday party was going to be a huge affair with over 500 guests but because of concerns about the Delta variant, the party size was supposed to be reduced but that’s not the case.

Photos of the event were posted on social media.

John Kerry cares so much about the environment that he took a private jet to Obama's birthday superspreader.

Their rules are only for the “little people.” https://t.co/ZT6QP4xEsI

To John Kerry, global warming is an existential threat that means hundreds of thousands of Americans must lose their jobs.

But it's not quite serious enough to put away his private jets.

In addition, so far this year Kerry’s family has flown by private jet 16 times.

While the debate over whether or not Kerry traveled by private jet to Martha’s Vineyard continues, the hypocrisy of his and his family member’s private jet travel cannot be denied.