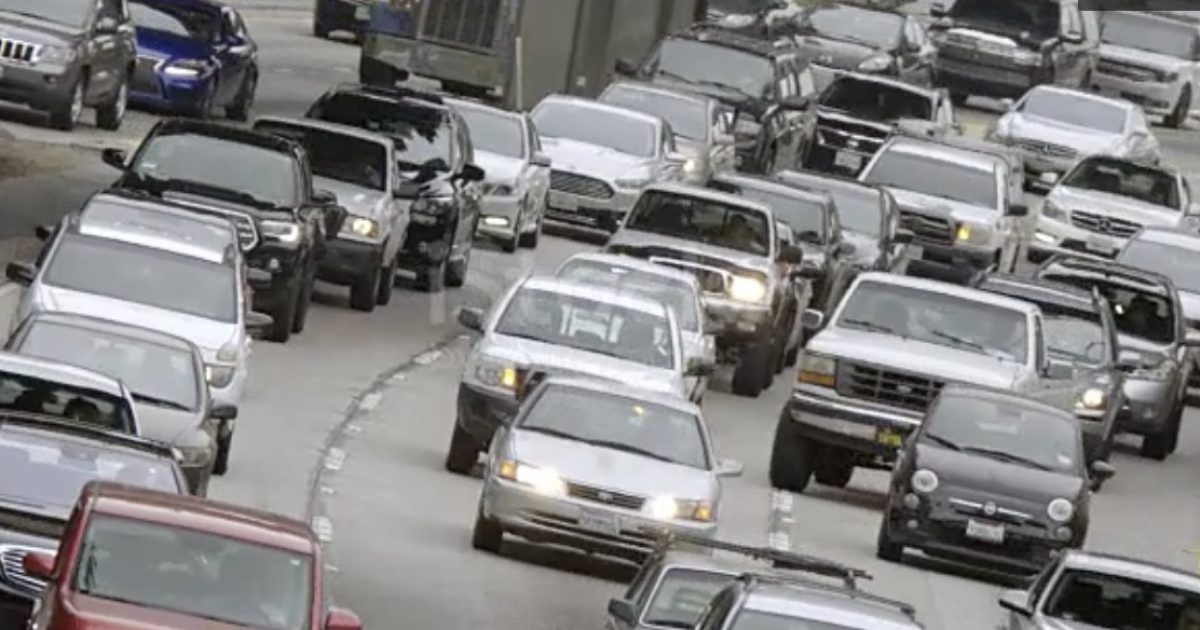 The new governor of New York launched an aggressive effort to reduce carbon dioxide emissions in the state by signing legislation that would ban the sale of cars and trucks that use gasoline to power vehicles.

New York Democrat Governor Kathy Hochul signed a bill banning the sale of vehicles that use fossil fuels for power by 2035. The move by the governor mirrors a similar effort being pursued by California.

The legislation targets cars and light-duty trucks. Bigger trucks have an additional ten years to meet the new state mandate.

Meanwhile, California is seeking to advance its timeline for zero-emission vehicles from 2035 to 2030.

If NY bans gasoline cars then what happens to all of the gas stations? Where am I going to get all of my hot and frozen food? #cuomodoesntcare pic.twitter.com/9PNn3CwxTA

Support for banning gas-powered vehicles has been building both domestically and internationally.

Democrats like Hochul are pushing an aggressive climate change agenda by using the force of government to dictate their political agenda.

Banning gas-powered vehicles is a typical Democrat action that focuses on the goal without regard to the consequences to their actions.

In urban areas like New York City, for example, how can the demand for charging stations be met?

Can the New York State power grid meet the new demand for electricity?

What’s the environmental impact of production and disposal of electric car batteries?

Consumer preferences, not government, should drive the marketplace for products including gas-powered vehicles versus electric vehicles.