Auditors at OpenTheBooks.com found almost 500 educators in Illinois public schools had salaries between $200,000 and $439,000. Small-towns city managers made up to $341,300, and three doctors at the University of Illinois at Chicago earned between $1 million and $2.1 million.

This is as crime increases, test scores drop among public school students, and inflation decimates private-sector paychecks. This doesn’t stop the Illinois public employee class from living the good life.

Well-paid barbers working for State Corrections trimmed off $104,000, janitors at the Chicago Transit Authority cleaned up with $143,634 paychecks, bus drivers in Chicago picked up $242,812 in pay, and suburban community college presidents made $418,677, we found from payroll data.

There are plenty more examples of the reckless use of taxpayer dollars with no consideration given to job performance.
__________

Adam Andrzejewski – The #WasteOfTheDay is brought to you by the forensic auditors at OpenTheBooks.com 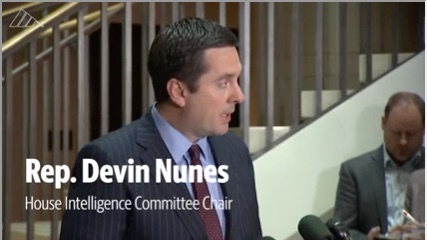 Hundreds Of Unmasking Requests Made By One Obama Official 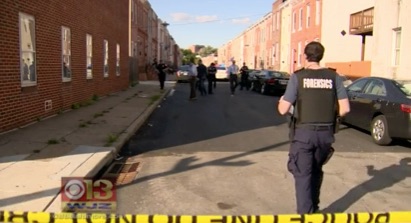 Another Bloody Holiday Weekend in Chicago 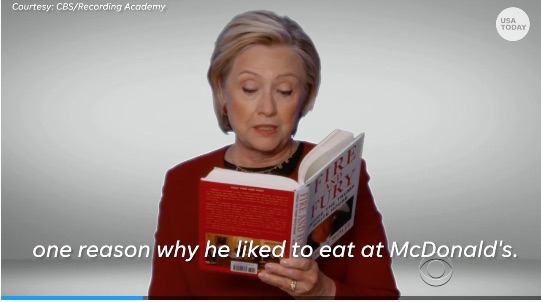