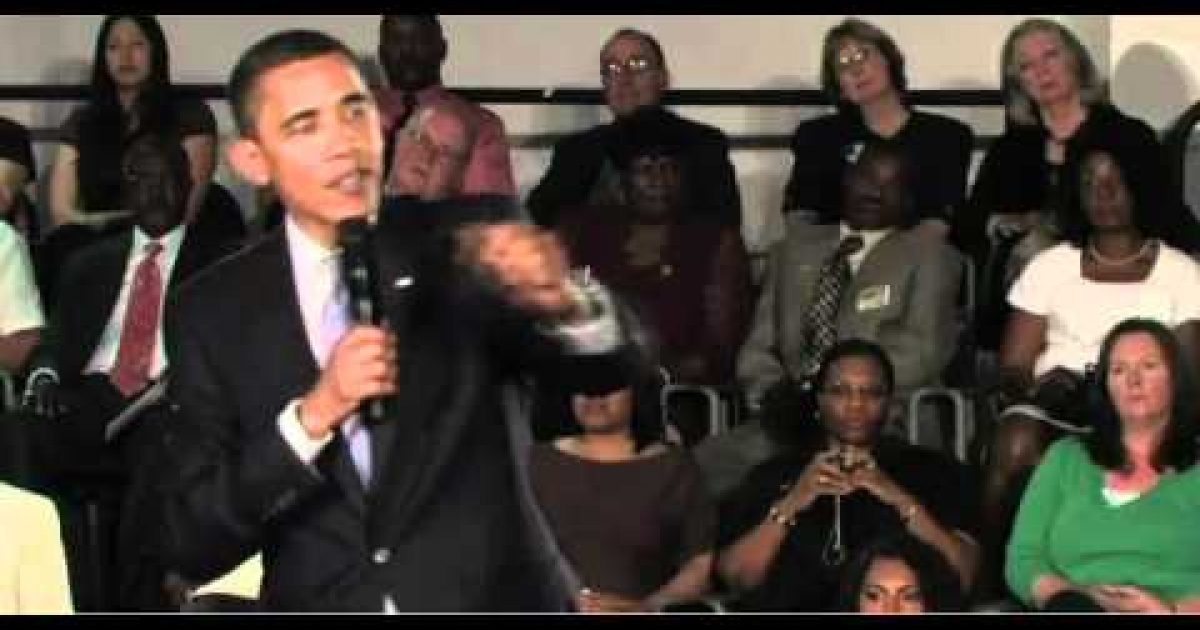 I am honored to be part of the cast of “Fire From the Heartland,” a film by Citizens United.

Politico reports, “…Citizens United will premiere a documentary in Washington next week that they say is the first ‘to tell the story of the awakening of a new generation of women that are at the forefront of today’s reborn conservative movement.’”

The film, according to Citizens United, “…is a powerful reminder of the role women have played in the conservative movement throughout American history.”