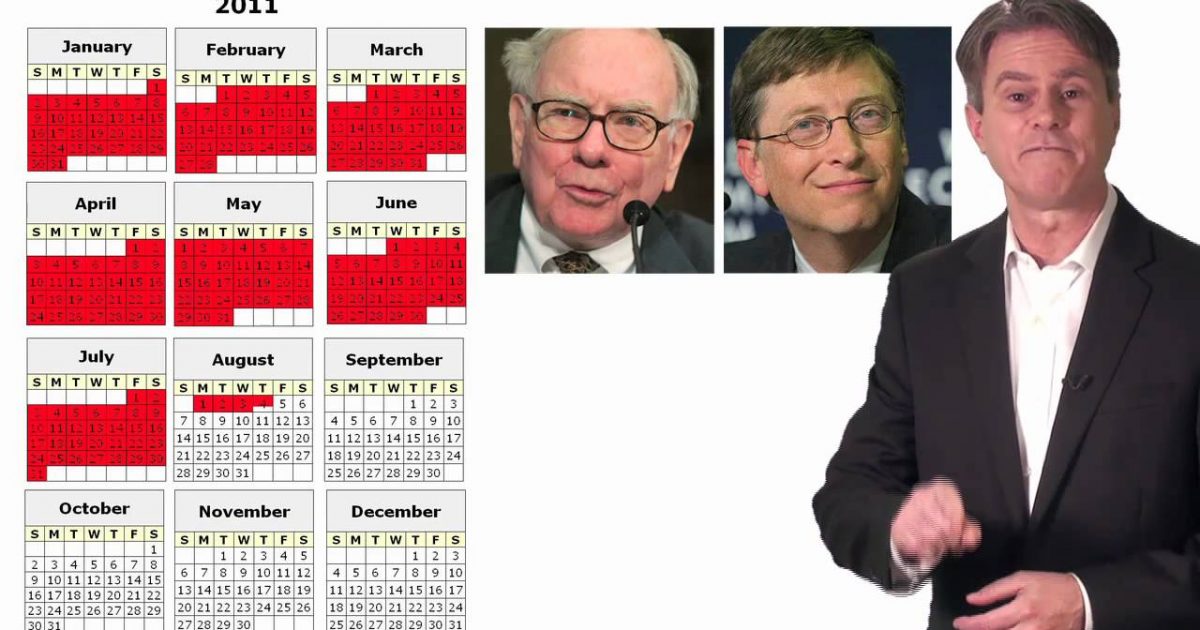 Bill Whittle, Los Angeles based writer and editor, will show you the shortest way to poverty. Watch him in this clip taking the advice of Michael Moore who recently announced on the steps of the state capitol in Madison, Wisconsin:

America is not broke! Not by a long shot! The country is awash in wealth and cash. It’s just that it’s not in your hands! It has been transferred in the greatest heist in history, from the workers and consumers, to the banks and portfolios of the uber-rich!

Barack Obama is planning to spend 3.7 trillion dollars in 2011. Bill will show you with the research help of his friend Iowahawk where to find the money in a country “awash in wealth and cash.”

But in 2012 Obama wants to spend another 3.6 trillion dollars. Where, Bill Whittle asks, will he find those trillions in a country that took the shortest way to poverty by eating the Rich?

We’ve taken all of the profits, all of the salaries, all of the assets, all of the expenses and revenues and holdings of the rich and liquidated it. President Obama is proposing we spend 3.6 trillion in 2012 – one thousand billion of that more than what we take in. But that assumes 2.6 trillion in revenues… but revenues from what? We’ve destroyed the private capital, destroyed advertising revenues, destroyed professional sports, taken every penny that people have to put into new business, or pay for things – it’s all gone. We ate the rich – ate everything they had – and we scraped through one year.