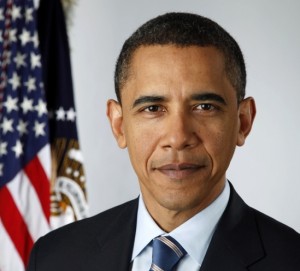 In a desperate attempt to reignite momentum for the final days of the presidential campaign, President Obama released, “The New Economic Patriotism: A Plan for Jobs and Middle-Class Security” — his plan for his second term in office.

Obama’s plan will serve as a foundation for the remaining days of the campaign and be rolled out in TV ads and mailings within key battleground states.
Americans should not be fooled by Obama’s last gasp to stay in power. A critical review of the president’s plans with respect to energy exposes Obama’s insincere attempt to promote fossil fuel development in order to pander to Americans suffering from high gasoline prices.
Please read my entire commentary at Newsmax.com
Facebook Twitter Pinterest Flipboard