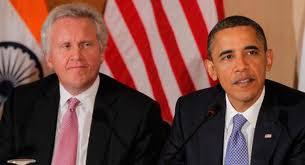 This week on the Charlie Rose show, Immelt endorsed China’s state run economy saying, “… state run communism may not be your cup of tea but their government works.”

Immelt is the king of crony capitalism where he exploits his access to President Obama to give GE a competitive advantage.

Immelt runs Obama’s Council on Jobs and Competitiveness and GE has received over $120 million in grants and contracts from the President’s economic stimulus plan.  GE stands to make huge sums from Obama’s command and control energy policy that favors renewable sources of energy such as wind turbines and solar panels.

With the fiscal cliff clouding the business environment, it’s not surprising that Immelt – who has prospered from his access to government – would want the business certainty provided by a planned economy.

Immelt needs to be reminded that liberty and free enterprise is the foundation of our country not big government. 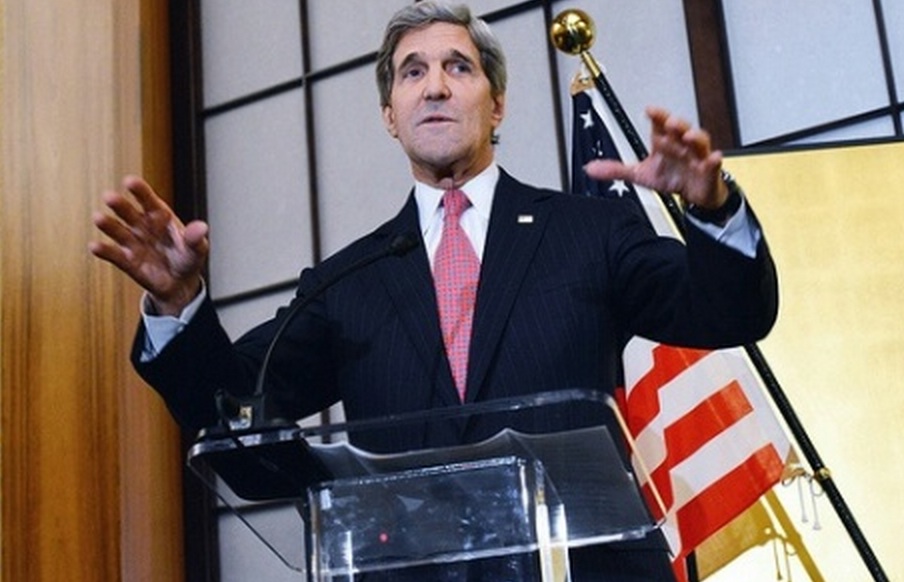 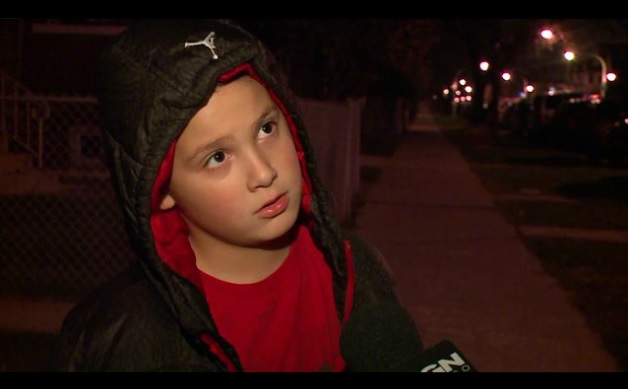 You Won’t Believe What Chicago Teachers Were Doing with Students