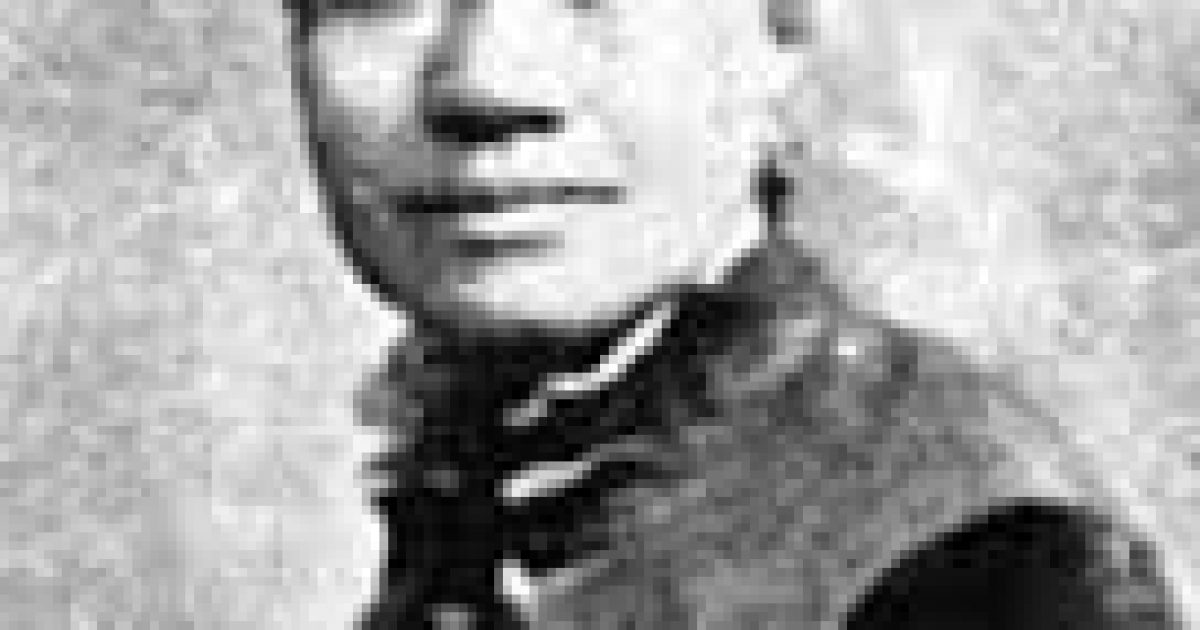 Frances Ellen Watkins Harper was born in Baltimore, Maryland, to free parents and at the age of three, she became an orphan upon the death of her mother. Her aunt and uncle on her maternal side of the family adopted her and raised her until the age of thirteen.

Harper’s uncle, Rev. William Watkins, was a civil rights leader, minister and teacher at the Academy for Negro Youth, which is where Frances was enrolled as a student. Some state that Rev. Watkins was a major influence on Frances’ life and the reason she too became an abolitionist and civil rights advocate. Rev. Watkins was an abolitionist who helped slaves escape through the underground railroad to Canada.

By the age of fourteen and needing employment, Frances could only acquire work as a seamstress or other domestic service employment. While still residing in Baltimore, she published her volume of poetry in 1845 titled, Forest Leaves, (sadly there are no known copies today) and her second book was published at the age of 20 titled, Poems on Miscellaneous Subjects, a very popular and successful book. Frances also had novels featured in a series in a christian magazine from 1868 to 1888.

Ms. Watkins moved to Ohio in 1858 and garnered employment as the first female teacher at Union Seminary, which was established by the Ohio Conference of the African Methodist Episcopal Church. In 1854 after joining the American Anti-Slavery Society, Frances delivered her first speech as a traveling lecturer for the organization titled: “Education and the Elevation of Colored Race.” That specific anti-slavery speech was such a success that for two years she traveled throughout Maine speaking and then continued to travel and speak throughout the East and Midwest from 1856 to 1860.

Frances Ellen Watkins became Frances Ellen Watkins Harper in 1860 when she wed Fenton Harper, a widower with three children. Mr. and Mrs. Harper had one daughter together named Mary Frances and after the death of her husband in 1863, Frances she took the children with her as she returned to the lecture circuit. In 1866, Mrs. Harper gave a speech at the Eleventh National Women’s Rights Convention in New York City, where she spoke about the inequality in women’s rights, as well as racial wrongs. A brief excerpt of the speech titled, “We Are All Bound Up Together,” is as follows:

We are all bound up together in one great bundle of humanity, and society cannot trample on the weakest and feeblest of its members without receiving the curse in its own soul. You tried that in the case of the Negro. You pressed him down for two centuries; and in so doing you crippled the moral strength and paralyzed the spiritual energies of the white men of the country. When the hands of the black were fettered, white men were deprived of the liberty of speech and the freedom of the press. Society cannot afford to neglect the enlightenment of any class of its members. (Read more here)

For a time, Mrs. Harper lived in a home that was a station on the underground railway, and she also supported her uncle’s abolitionist endeavors with donations of money, clothing and any other material needs. Mrs. Harper often listened to the stories of the escapees and comforted them as best she could during their brief stay in her home. During one point of her advocacy with the suffrage movement, she had a falling out with members when she remarked that black men should have priority in getting the right to vote. Being a women’s rights advocate did not mean that Mrs. Harper was not an advocate for the rights of men too. Being a woman of color, Mrs. Harper saw that the women’s suffrage movement was an arena that needed more diversity, especially during the Reconstruction Era.

In 1875, Mrs. Harper delivered a speech in Philadelphia at the Centennial Anniversary of the nation’s oldest abolitionist society, the Pennsylvania Society for Promoting the Abolition of Slavery. In this speech, she outlined the work that she envisioned needed to be done on behalf of blacks and freedom. Here is a brief excerpt of her speech which was bold for this era:

Ladies and Gentlemen: The great problem to be solved by the American people, if I understand it, is this: Whether or not there is strength enough in democracy, virtue enough in our civilization, and power enough in our religion to have mercy and deal justly with four millions of people but lately translated from the old oligarchy of slavery to the new commonwealth of freedom; and upon the right solution of this question depends in a large measure the future strength, progress and durability of our nation. The most important question before us colored people is not simply what the Democratic party may do against us or the Republican party do for us; but what are we going to do for ourselves? What shall we do toward developing our character, adding our quota to the civilization and strength of the country, diversifying our industry, and practicing those lordly virtues that conquer success and turn the world’s dread laugh into admiring recognition? – Read more of this powerful speech here.

Mrs. Harper was also one of the founders of the National Association of Colored Women’s Club with Harriet Tubman and other notable civil rights activist women in Washington, D.C. Mrs. Harper continued to lecture and write until her death from heart disease in 1911.

One of Mrs. Harper’s most noted works was the fiction novel titled, Iola Leroy, or Shadows Uplifted, published in 1892 and is noted for being one of the first novels published by a black American woman in the United States. Her writings were published in Frederick Douglass’ anti-slavery paper the North Star and numerous other publications. Mrs. Harper’s writings were sadly forgotten and neglected until they were rediscovered during the late 20th century.