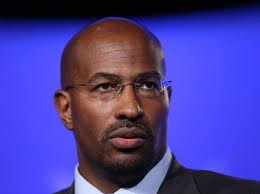 During President Obama’s first term big business interests led by the pharmaceutical industry joined the union lobby in successfully making ObamaCare the law of the land.

Shortly after Obama’s re-election, history may be repeating itself this time regarding energy policy.

Read the entire commentary at Townhall.com.