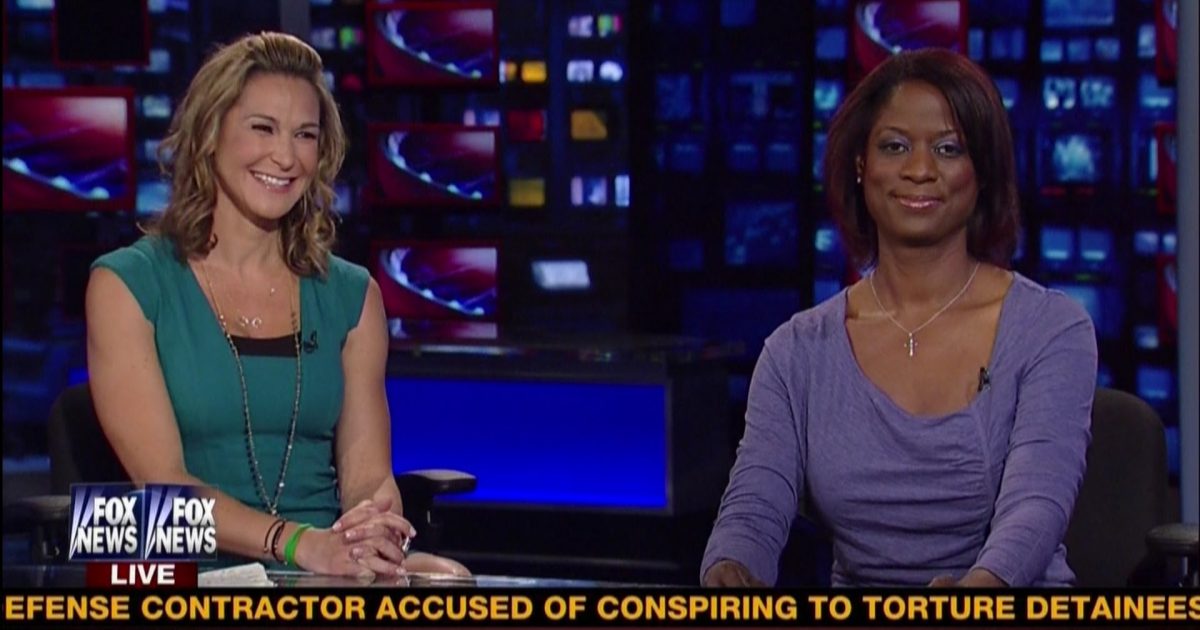 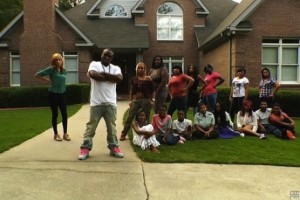 Oxygen network is planning to launch a reality show called “All My Babies Mamas,” to follow rapper Shawty Lo, father of 11 children with 10 different women.

There was a time when such behavior was an embarrassment. Now, because of the lack of morals, self-respect and common sense, Oxygen seeks to capitalize on and glorify Lo’s irresponsible behavior and the children’s mothers.

Political reporter Caroline May of the TheDailyCaller.com wrote that illegitimate births are on the rise and are becoming the norm in America:

“Outside of the educational differences, there are distinct differences in the marriage rates between different races: 29 percent of white children are born to unmarried women, 53 percent of Latinos and 73 percent of black children.”

Thank goodness for writer Sabrina Lamb, the organizer of an online petition against this program.

“As dysfunctional and violent as so-called reality shows are, could you ever imagine a one hour spectacle where 11 children are forced to witness their 10 unwed mothers clamor for financial support, emotional attention and sexual reward from Shawty-Lo, the apathetic ‘father,’” Lamb said during an interview.

What’s very disturbing is the silence about Lo’s and the mother’s behavior from the black liberal establishment. Would President Obama and Michelle Obama allow their children to watch this program? Where are Jesse Jackson, Al Sharpton and the leaders of the NAACP coming out against this behavior?

Clearly, nothing good will come from this television program and such reckless behavior should be called out.

I debated this topic on Fox News’ Hannity.