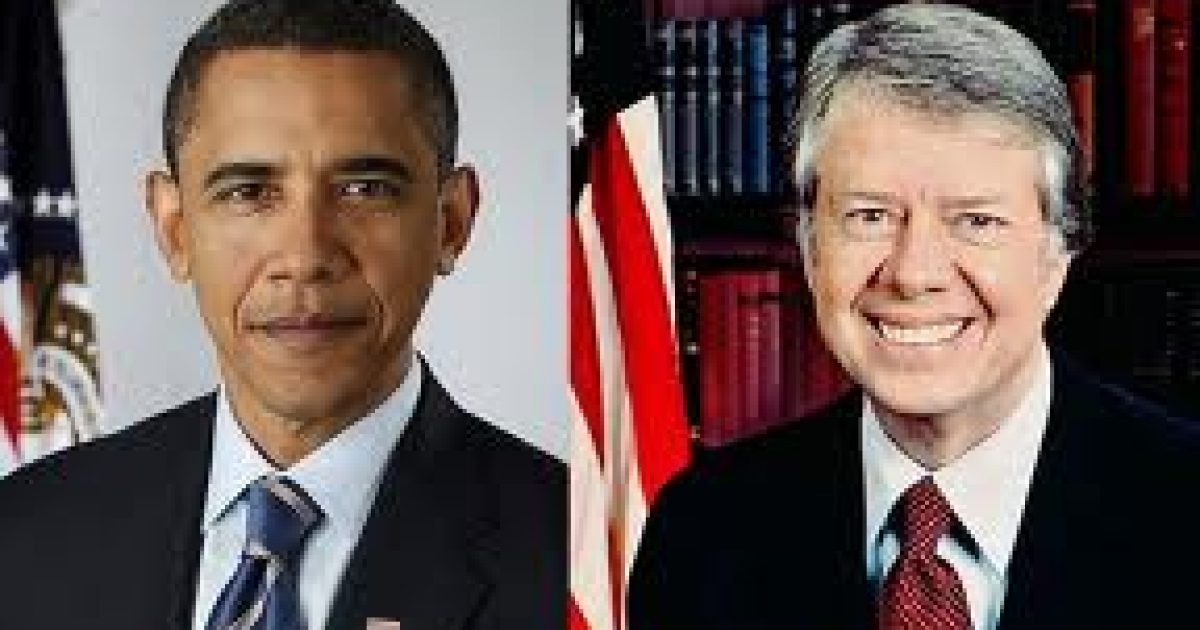 Years ago, President Jimmy Carter wanted Americans to voluntarily change their energy consumption habits by using less, based on the view that we were “running out” of oil and natural gas.

That view was proven wrong.

New advances in technology are giving us access to huge domestic fossil fuel supplies which has the potential to make the U.S. energy independent.