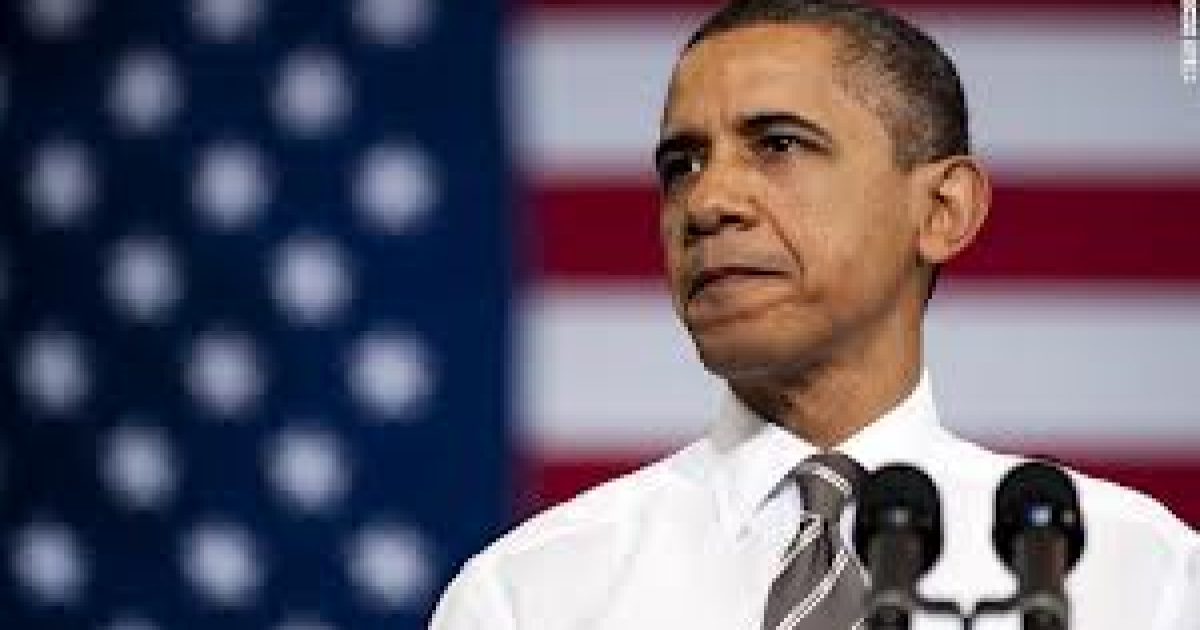 President Obama is currently expressing concerns about the significant gap in wealth between the affluent and less wealthy Americans.

Obama conveniently forgot to mention the income gap grew more under his administration than under President George W. Bush.

A story from last year’s Huffington Post discusses an analysis of the income gap conducted by Emmanuel Saez, a professor at the University of California, Berkeley:

In the 2009-2010 period, a time of modest economic growth, the top 1 percent of U.S. earners captured 93 percent of all the income growth in the country.

Got that? Now compare it to how the mega-rich made out during the Bush upswing years of 2002 to 2007. During that time, the top 1 percent of earners captured just 65 percent of all the income growth.

The story’s last sentence sums up the impact of Obamanomics very well:

That means the rising tide has lifted fewer boats during the Obama years — and the ones it’s lifted have been mostly yachts.