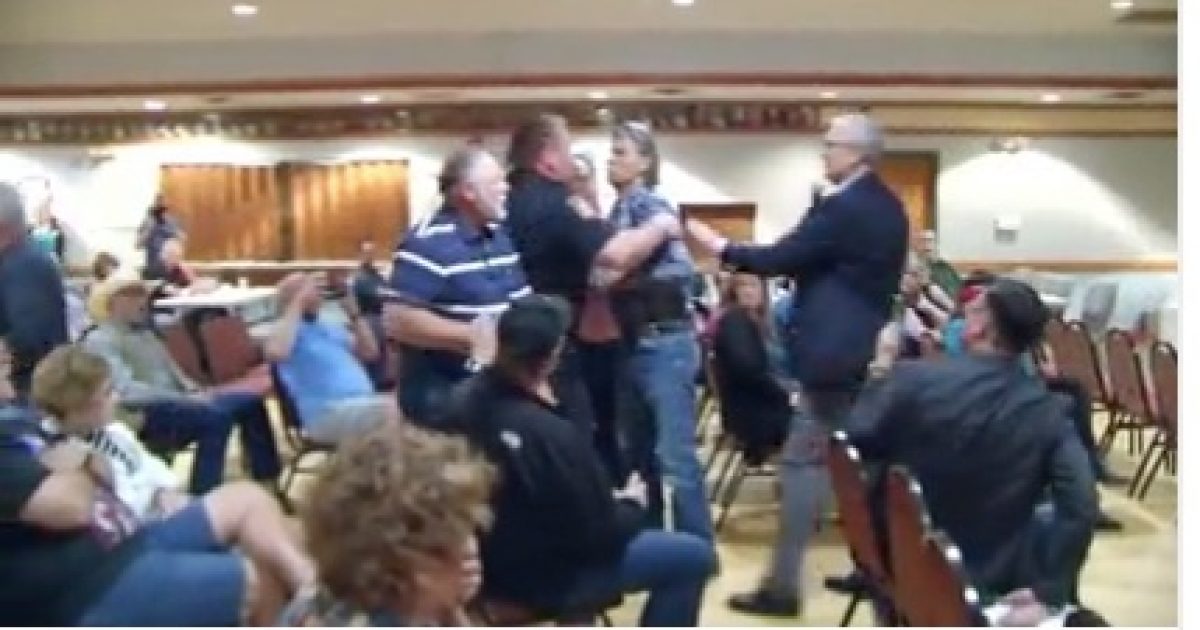 Town hall events are being increasingly hostile toward Congressional Republicans.

In contrast to the Tea Party movement, there is a new level of protests at town hall meetings where Republicans are fearing violent outbursts from attendees.

A growing number of House Republicans are facing physical threats from angry constituents in their districts, leading many to fear for their safety.

Other Republicans still holding town halls say they haven’t felt physically threatened by protesters, but they worry about the depth of anger from some constituents in the polarized environment and what it means for political civility.

The rise of potential physical violence directed at any elected official is outrageous and must be condemned.

Unfortunately, the new level of resistance against Trump and Republican Congressmen is not being denounced by Democrat leaders or the left-wing media.