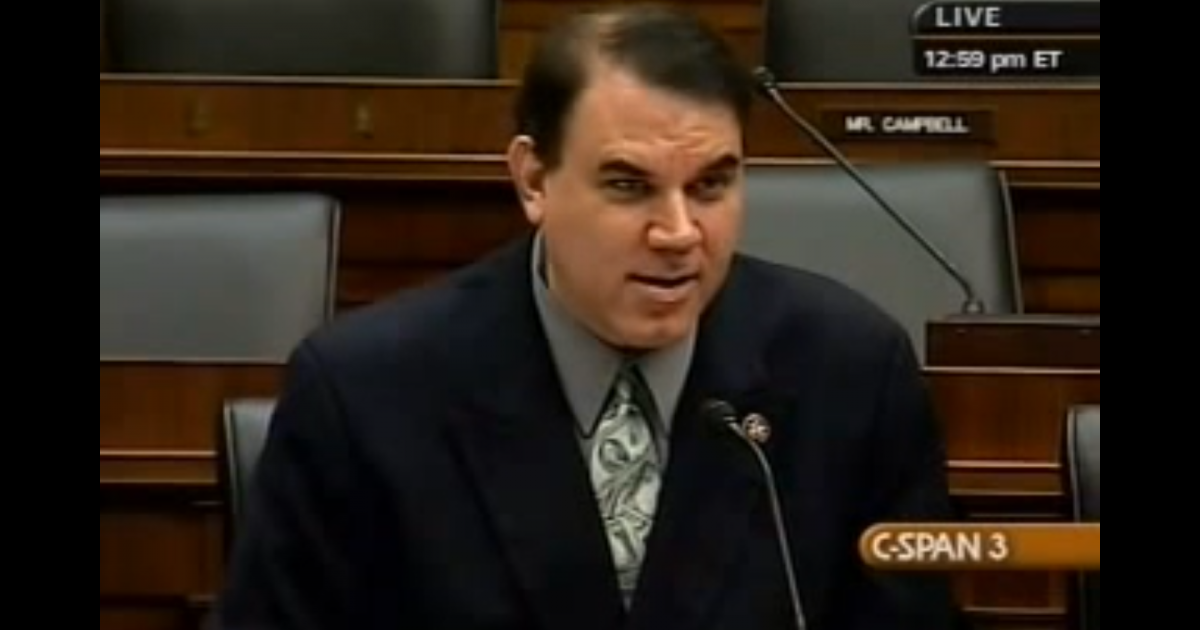 This kind of outrageous demagoguery would be expected from race card hustler Al Sharpton and not a United States Representative.

Grayson’s letter is part of an orchestrated effort by progressives to destroy the tea party. It’s a full scale assault that includes IRS intimidation, demeaning characterization by progressive politicians including President Obama and propaganda by left-wing TV hosts at MSNBC.

Not only should Grayson’s constituents be outraged over his inexcusable and divisive language, but freedom-loving Americans should hold Grayson accountable and not allow such behavior to go unchallenged.

It’s clear the progressive movement is scared to death of the prospect of freedom-loving citizens’ unending support of constitutional government. I expect the viciousness to carry on as ObamaCare continues to implode and with the 2014 mid-term elections a year away.

While I’m tired of the lies and smears, I’m comforted by the effectiveness of the grassroots movement and the desperateness of the left’s actions.