With an unemployment rate of 8.1 percent in Oregon, logic would dictate that the state would welcome new business opportunities that take advantage of its coast.

However, when it comes to the war on coal, logic is totally absent from reasoning in Oregon.

The Portland City Council recently voted for a resolution to stop trains from hauling coal through the city until the government can conduct a study to assess the consequences of the shipments.

Portland’s City Council voted 3-0 Wednesday to oppose coal trains running through town until the Army Corps of Engineers fully evaluates the impacts of exporting coal to Asia through the Northwest.

Predictably, opposition to exporting coal is from environmental activist groups that express concerns about health hazards stemming from coal dust and diesel emissions from the coal trains.

In contrast, business groups and unions are supporting the coal export business because of Oregon’s high unemployment and the steep decline in the logging industry.

Travis Argue, business agent for Plumbers & Steamfitters Local 290, said he grew up in Columbia County and still has family there. The county would get jobs, property tax revenue and port fees from two of the five proposed Northwest export projects.

“I realize how depressed the economy there is — the logging has been eliminated,” he said. “There’s not a lot of opportunity for jobs.”

Anti-coal groups, seemingly immune to the high unemployment in the local economy, are increasing the pressure on elected officials to block coal exports.

The “Power Past Coalition,” held a press conference to influence Gov. John Kitzhaber’s opinion on the project.

The “Power Past Coalition” wants the governor to uphold the state’s air quality laws and prohibit coal trains from polluting rivers and streams.

They emphasized their point with giant helium-filled balloons that lifted a giants sign directed at Kitzhaber.

The economic causalities from the war on coal are mounting and it goes further than the Appalachia.

Blocking coal rail shipments and the construction of new ports in the Northwest will land lock coal in The Power River Basin – our country’s largest coal reserve – ending job opportunities for coal mining in the West including Native Americans (see earlier post) while also harming employment in the Northwest.

Deneen Borelli of Project 21 on Mosque at Ground Zero

The Right Way to Reform Medicare 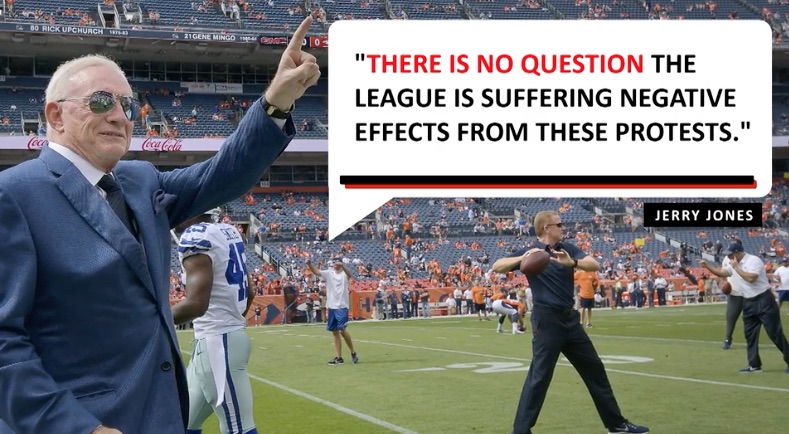 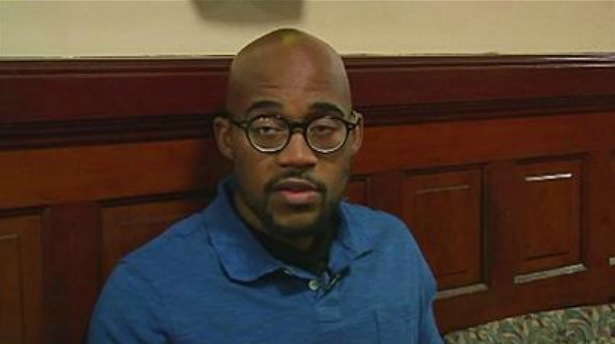