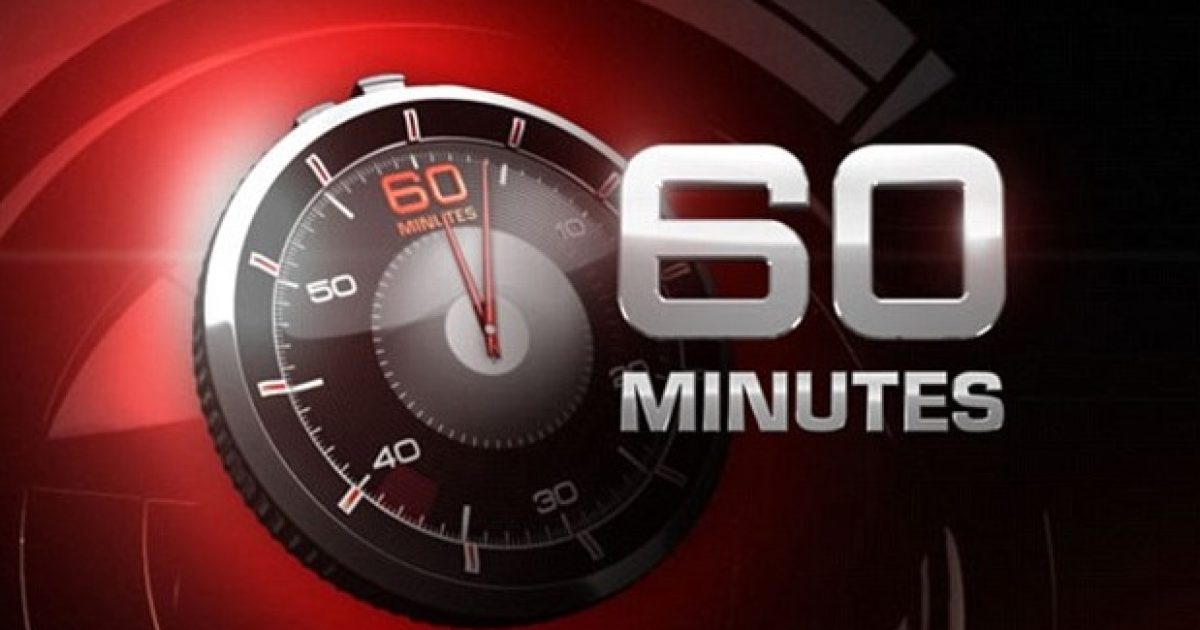 In a worst nightmare scenario, a “60 Minutes” film crew was attacked by a group of masked men while filming a report on the refugee crisis.

The most shocking part? They weren’t filming in conflict areas, they were filming in Sweden.

A Channel Nine 60 Minutes crew working with reporter Liz Hayes has been attacked and injured while on assignment in Stockholm. Sweden’s Avpixlat news service reports that the 60 Minutes team was interviewing residents about the European migrant crisis in the suburb of Rinkeby when they were set upon twice by ‘a group of young African masked men’.

‘When a cameraman got out of the car, a car drove up next to him and the African driver of the vehicle began to fight,’ the agency reported. ‘After two minutes fuss about why they would shoot right in Rinkeby as the driver drove over the cameraman’s foot. The man fell and lay still for a moment while the team continued to film the car quickly drove away.’

Police were called and took statements but once they left another group lay siege on the Australian crew. ‘A photographer was attacked and received a blow on the mouth with a closed fist so that the bloodshed occurred,’ wrote Jan Sjunnesson. ‘A jar was then discarded into the camera. At the same time attacked another photographer who also was beaten right across the chin so that a tooth loose.’

The film crew left Rinkeby, but will air the footage from the attack in the next few weeks.

You would expect an incident like this in the conflict areas of Africa or the Middle East, but not in Sweden.

Sadly, this is the new state of Europe: unpredictable and dangerous. And we have political correctness to thank for it. Hopefully America will learn from the mistakes of Europe and get our borders under control before it’s too late.