After suffering the consequences of failed Democratic politicians, blacks in Chicago are fed up with status quo politics and traditional civil rights organizations like the NAACP and the National Urban League.

Ironically, the discontent was made possible by Al Sharpton who organized a town hall meeting to discuss violence in the windy city but the event made an abrupt turn against status quo politics in Chicago.

While the stated goal for Sharpton was to bring the many different groups together to discuss solutions to the city’s violence epidemic, he may not have gotten the types of responses he was looking for. Calls for more gun control laws and getting guns off the streets were nonexistent and not mentioned by residents throughout the session.

Instead, attendees offered solutions addressing the problems facing their community as a whole rather than just taking on “gun violence” itself. Audience members addressed the need for jobs and solving the foreclosure crisis plaguing Chicago’s south and west sides. Perhaps the loudest message—and one that Reverend Al or the Chicago media have yet to report on—echoed by several different people in attendance as well as panel members was that it is time for the black community to start voting differently.

The story quotes Wendy Pearson – a local activist who stated “…we have been trained to vote in a specific manner,” and urged the community to hold politicians accountable for their votes and if required, “…then you need to start voting them out.”

The criticism of Chicago politics was wide spread and it even included the NAACP and the National Urban League.

Paul McKinley of V.O.T.E. (Voices of the Ex-Offender) took on the funding of these organizations.

McKinley called on President Obama to help the grassroots by discontinuing aid and government grants that go through Chicago’s political machine to “name-brand-blue-ribbon-negro-organizations” such as the NAACP and Urban League. McKinley told Breitbart News those groups “are poverty pimps, and are part of the problem and not the solution.”

It’s fantastic to see blacks breaking out from the failed leadership of Democratic Party rule and are seeking something different. 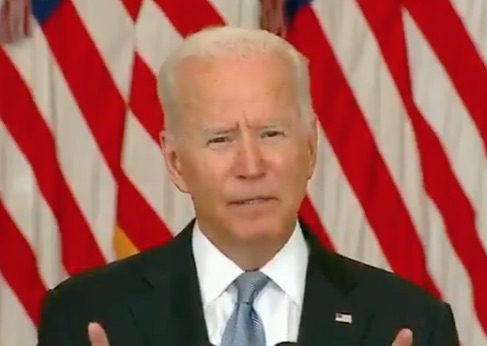 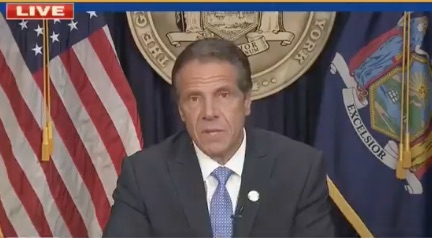 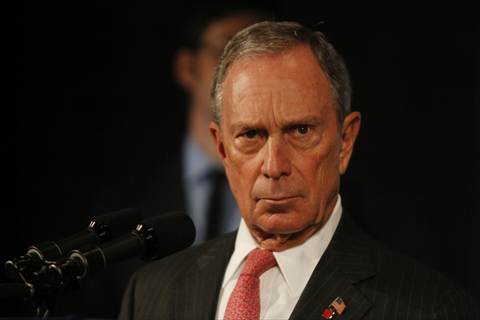 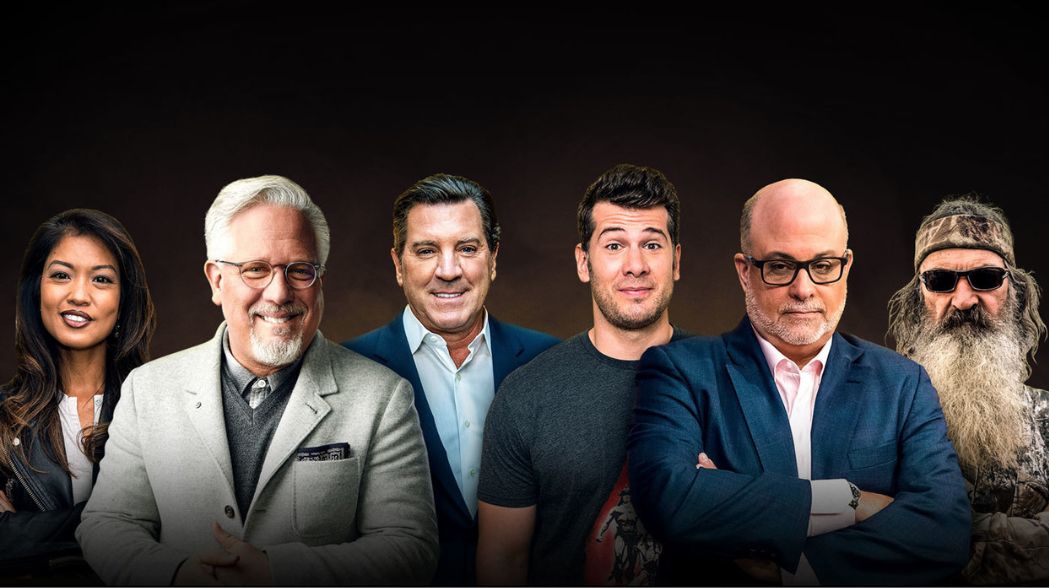