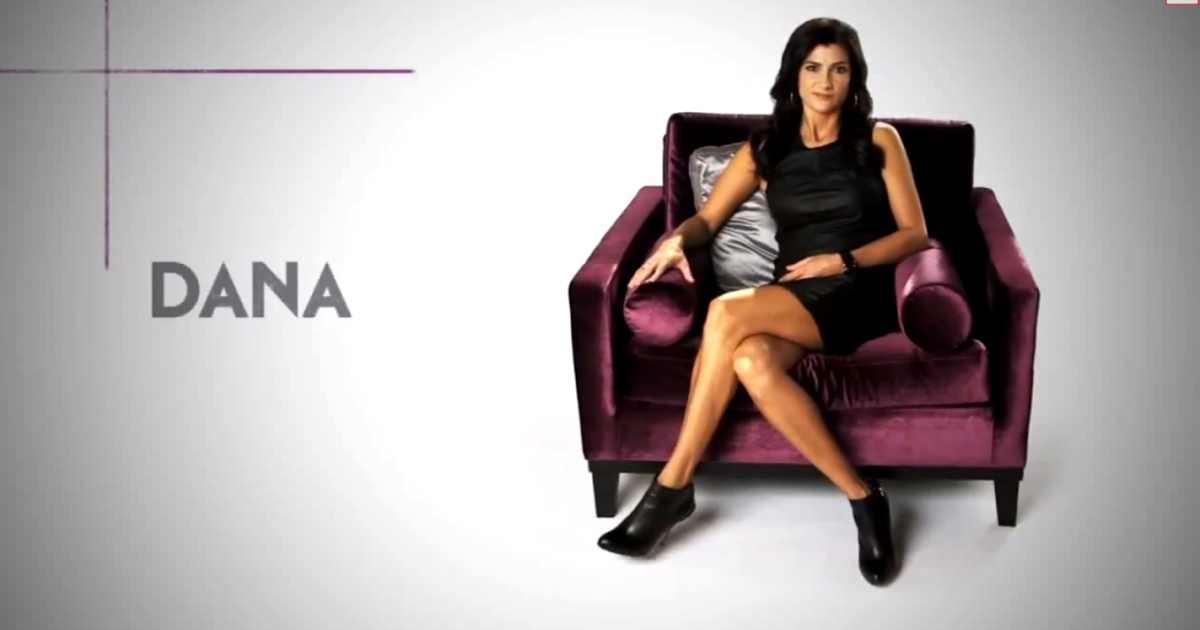 In yet another example of left-wing intolerance, a women’s anti-gun group and Media Matters are initiating a campaign against The Blaze’s Dana Loesch for guest hosting The View on ABC TV.

Shannon Watts, the founder of Moms Demand Action, launched her own Twitter campaign on Saturday in protest of Loesch’s upcoming gig on “The View.”

In addition to re-tweeting messaging calling Loesch a “pro-gun extremist,” “hate monger,” and “gun bully,” Watts also repeatedly messaged the official Twitter account of “The View” to express her disappointment in the show for giving someone a platform who she happens to disagree with.

By trying to intimidate ABC TV for “the crime” of allowing Dana to guest host “The View,” these left-wing organizations are trying to violate the spirit of both the First and Second Amendments of the United States Constitution.

This example of left-wing extremism also exposes the sheer hypocrisy of the progressive movement. Conservatives get falsely accused of having a war on women but this example shows the real war on women is being waged by the left.

These groups are clearly targeting Dana because she is a conservative.

Where was Moms Demand Action when “The View” host Sherri Sheppard said in several interviews that she wanted to get a gun following a scare when her alarm system went off.

“I never wanted a gun in my house, but the sight of my son laying there going, ‘Mommy, I’m scared.’ That’s when you realize the only thing you got is a wicker trash basket between me and anybody that comes in this room and it was a scary thought,” she explained.

She said they now plan to buy a firearm for protection, go to a gun range to learn how to properly use it, and make sure it is always locked up.

Go to “The View’s” Facebook fan page and Twitter handle @theviewtv #IStandWithDana and voice your support for Dana!