The devastation of Obama’s war on coal on coal miners and their families continues.

Patriot Coal, which recently came out of bankruptcy, is being forced to suspend about 100 coal miner jobs from two of its West Virginia mines.

“What our WARN notice specifies is that we believe that at least 50 people are likely to be laid off (or) furloughed at each of those locations,” Patriot president and CEO Ben Hatfield said Wednesday on MetroNews “Talkline.”

Hatfield said the metallurgical and thermal coal markets continue to be challenging. There are nearly 850 workers at the two complexes but Hatfield said it would be “highly unlikely” that everyone would lose their jobs. He said for now it would probably be at least 100.

“We’re working hard, frankly, to minimize the number (of layoffs),” he said. “We’re struggling with mines at those locations that are simply operating at cost levels that exceed the prices that we can get at the marketplace. They are literally consuming cash.”

While the Democrats distract the nation with false wars on women, Obama is crushing the coal industry with tragic consequences for thousands of workers that depend on coal mining for employment. 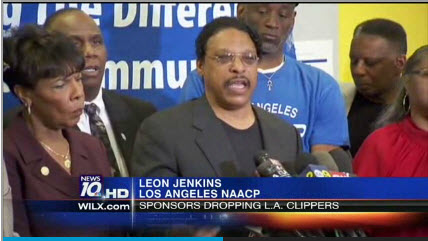 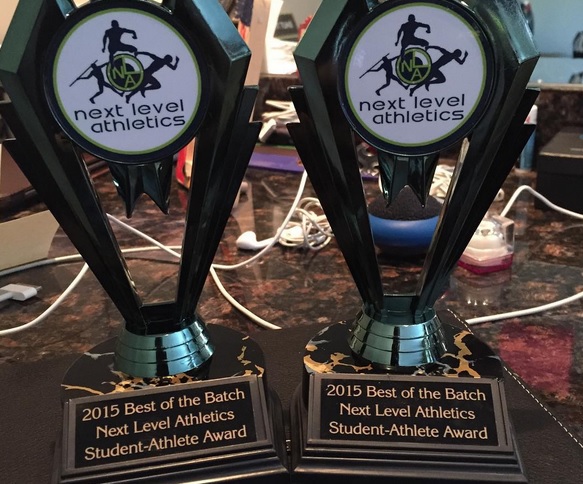 This NFL Star Gave Back His Kids’ Participation Trophies…. 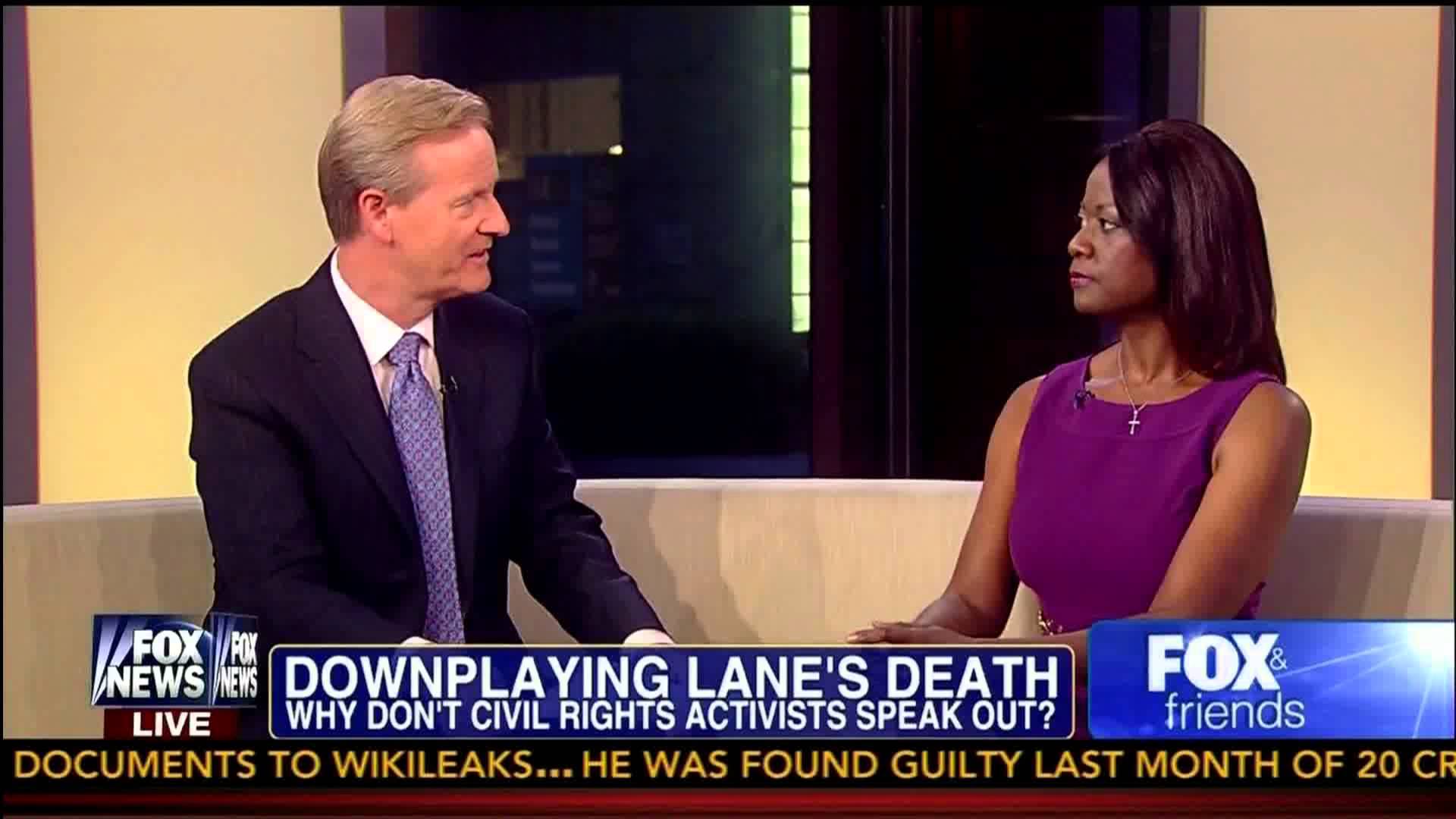