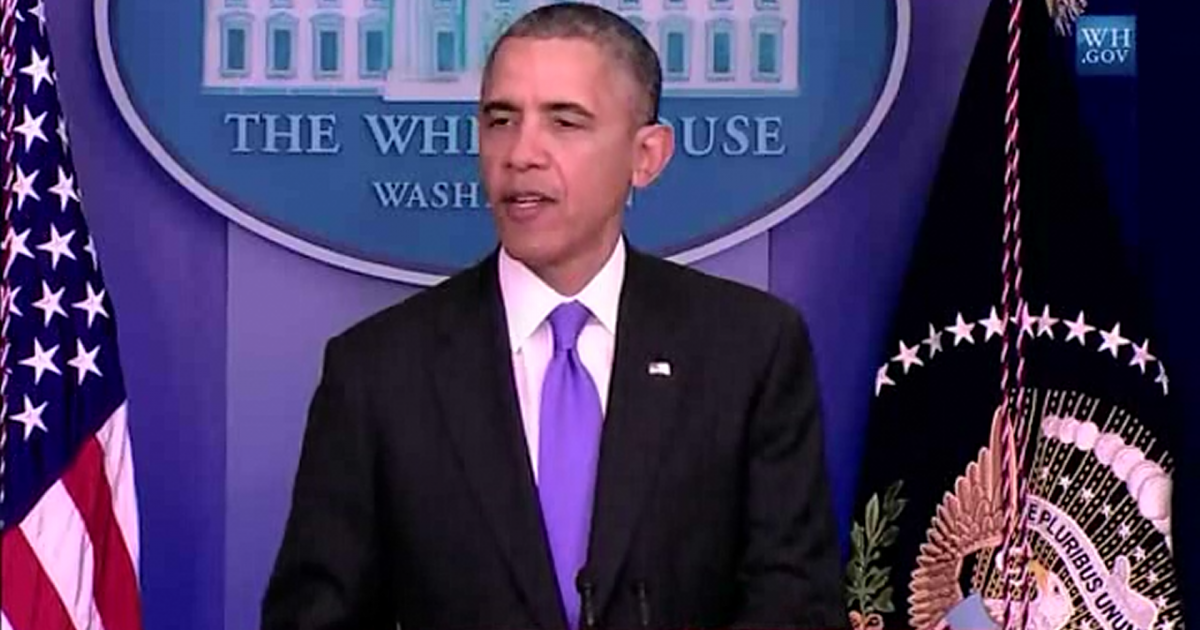 The president has spoken — at last. Following calls from lawmakers on both sides of the aisle for him to speak up, Barack Obama finally held a press conference this morning, during which he acknowledged that there are problems within the Veterans Administration and pledged to do something about them … as soon as the investigations are concluded.

This tack is similar to the one he has taken with respect to the other scandals plaguing his administration — at least those he is willing to acknowledge are scandals — except this time there are differences. It is useful, therefore, to arrange in a timeline what Obama knew about the VA’s problems and when he knew it, as well as what he didn’t know but should have.