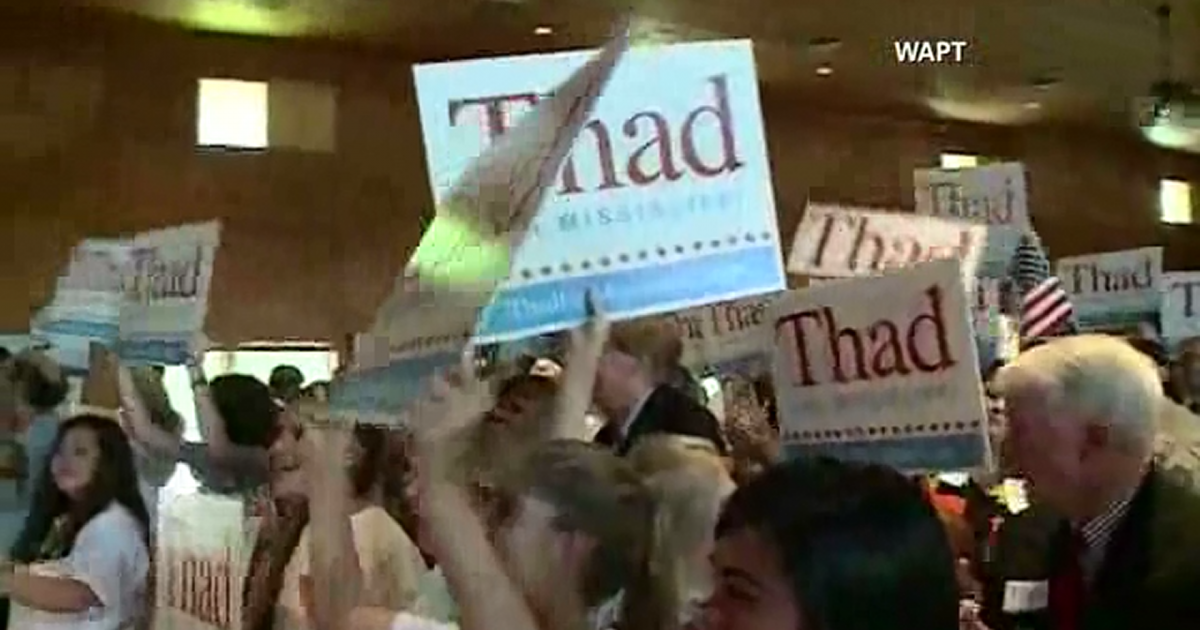 If there were ever any doubt the Republican establishment will do and say anything to stay in power, look no further than Mississippi.

While race card antics is the norm for Al Sharpton and Jesse Jackson, it’s shocking that the Republican establishment would stoop to an all-time low by mimicking the actions of left-wing activists.

Robocalls sent out by Cochran supporters implied the Tea Party and Chris McDaniel were racists. The recording told voters to “say no to the Tea Party and their disrespectful treatment of the first African-American President.”

Flyers were also sent out claiming Tea Party activists would try to stop black Americans from voting in the primary.

Roger Smith, a black Democrat who said he was being paid to organize for Mr. Cochran, said, “I don’t know too much about McDaniel other than what McDaniel’s saying: that he’s Tea Party, he’s against Obama, he don’t like black people.”

“You’re going to get one of the white guys in there,” he said. “You got to make a choice.”

Kino Sintee, 17, and three black friends waved “Thad” signs on a street corner in a black Hattiesburg neighborhood. They said the preacher from Mount Olive Baptist Church asked them to help out.

“They’re talking about taking everything away from us,” he said. “People still need stuff.”

Tragically, the Republican Establishment tactics worked. Cochran beat McDaniel because of black turnout. Instead of allowing grassroots conservative Mississippians to decide on their next senator, Democrats determined the Republican nominee.

Using the race card reinforces the negative image of the Tea Party and it will do lasting damage to the reputation of Republicans within the black community.

But then again, the Republican Establishment is only concerned about power today and not the future of the party or the country.