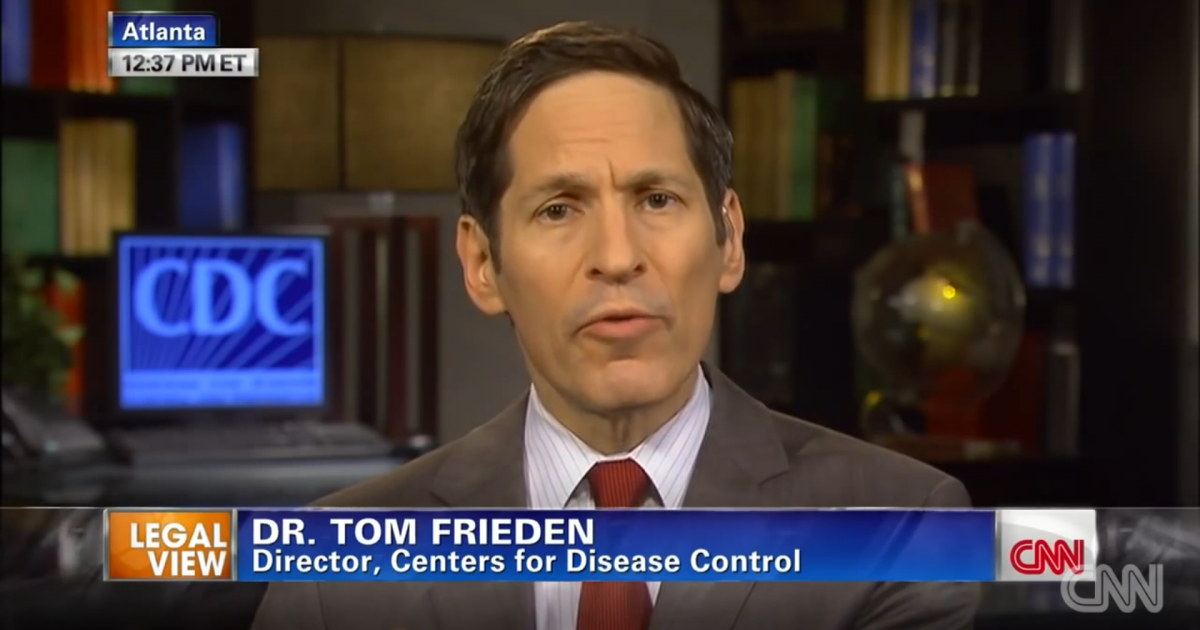 It’s no wonder Americans don’t trust the government. Sandwiched between ideological zealots at the IRS and the EPA and massive corruption at the Veterans Administration, the public is being exposed to the consequences of bureaucracies running wild.

Distrust of government will only increase because of its handling of the Ebola virus, specifically, by allowing infected patients to be transported from Africa for treatment in the U.S.

In a shocking example of negligence and bureaucratic incompetence, the Centers of Disease Control and Prevention (CDC) was not prepared to deal with the implications for Americans affected by the Ebola epidemic raging in Africa.

In absence of a clear policy, it appears the Christian charities that sponsored the two Ebola infected Americans’ work in Africa made the decision to transport them to Emory University Hospital in Atlanta.

Read my entire commentary at Townhall.com