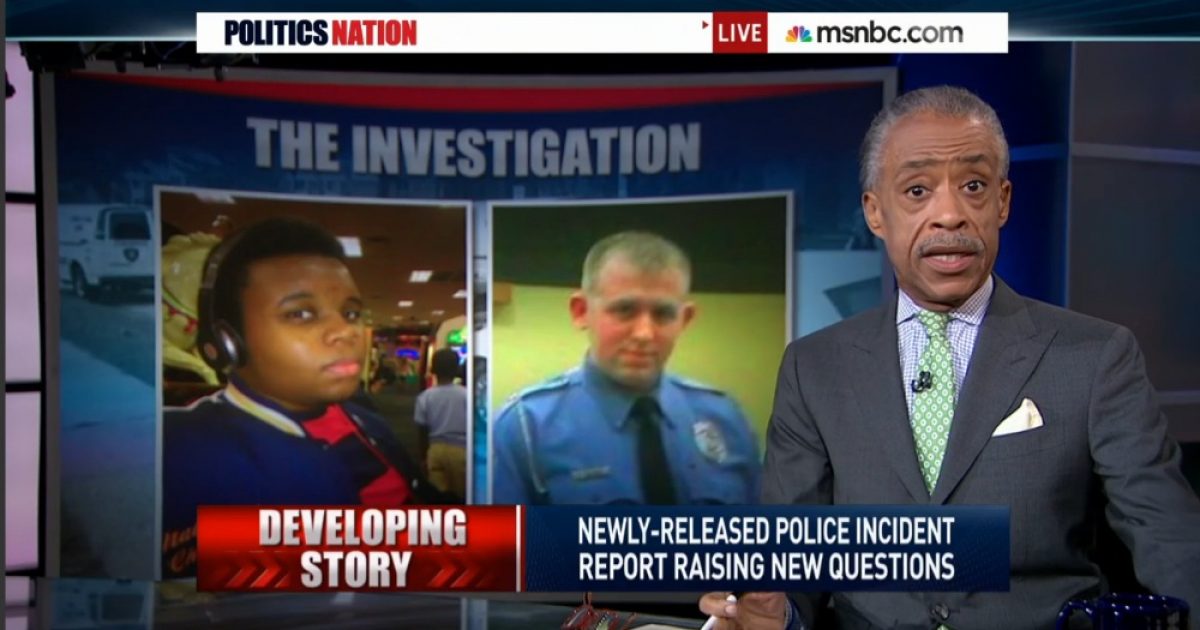 Circumstances surrounding the events of the shooting death of Michael Brown in Ferguson, Mo., on Aug. 9 continue to unfold and dominate national headlines. A family, community and country have been captivated by the events that evolve daily.

The events in Ferguson are tragic on many levels. A young man lost his life, a police officer’s future hangs in the balance, and the aftermath of the shooting includes nightly protests and the looting of property, on display for the world to see.

Another misfortune was the swiftness of how this unfortunate situation was hijacked and exploited by outsiders seeking to advance their personal agendas.

Black activists were among the first agitators to arrive in Ferguson. MSNBC host of “Politics Nation” and National Action Network President Al Sharpton made his appearance in Ferguson a few days after Mr. Brown’s death. As swift as an emergency responder, Mr. Sharpton inflated the racial demagoguery and rapidly amplified the emotions and tension in the community.

Read my entire commentary at The Washington Times.