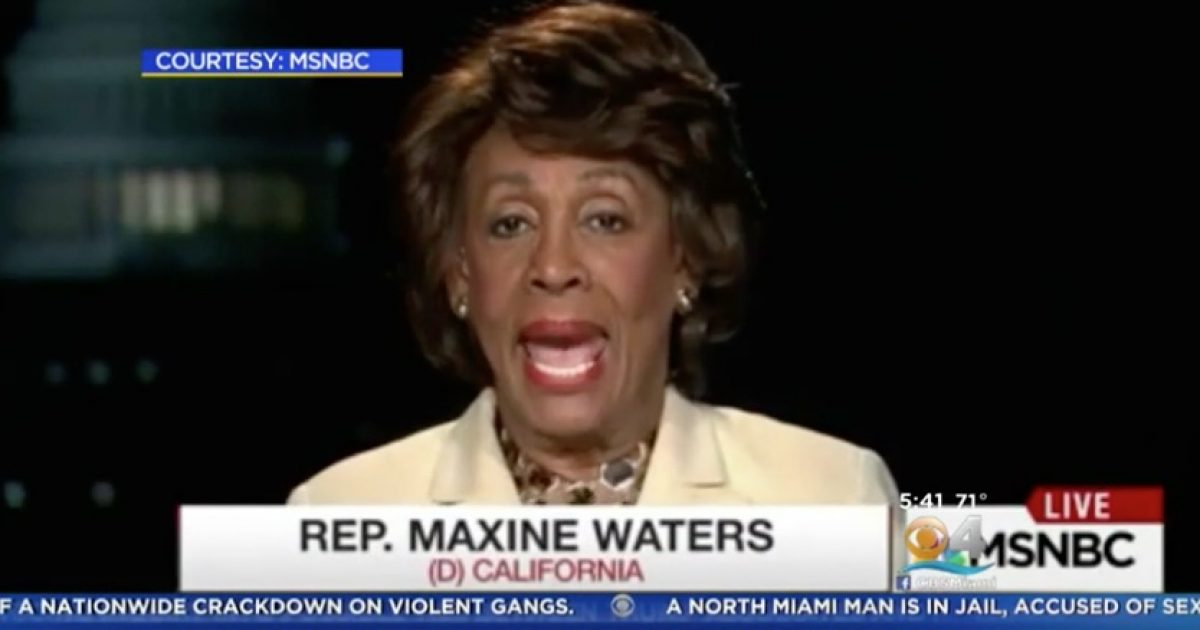 The Democrat Party is lost.

Democrats are out of touch with Americans and with leaders such as Maxine Waters (D-CA) and Elizabeth Warren (D-MA) the party has veered to the far-left.

Instead of looking at failed policies and its weak bench, a Democrat autopsy report focused on the money.

Only about two-dozen lawmakers showed up for the presentation, which sources described as “dense but thorough.” But members were not allowed to have copies of the report and may view it only under the watchful eyes of DCCC staff.

The presentation didn’t focus on Democratic messaging and instead was heavily skewed towards money — how much the DCCC brings in, from where and how those funds are spent.

By focusing its autopsy report on money and not policies shows the degree to which Democrats are lost. Today’s Democrats only feed its left-wing base with red meat talking points that do not connect with everyday Americans.