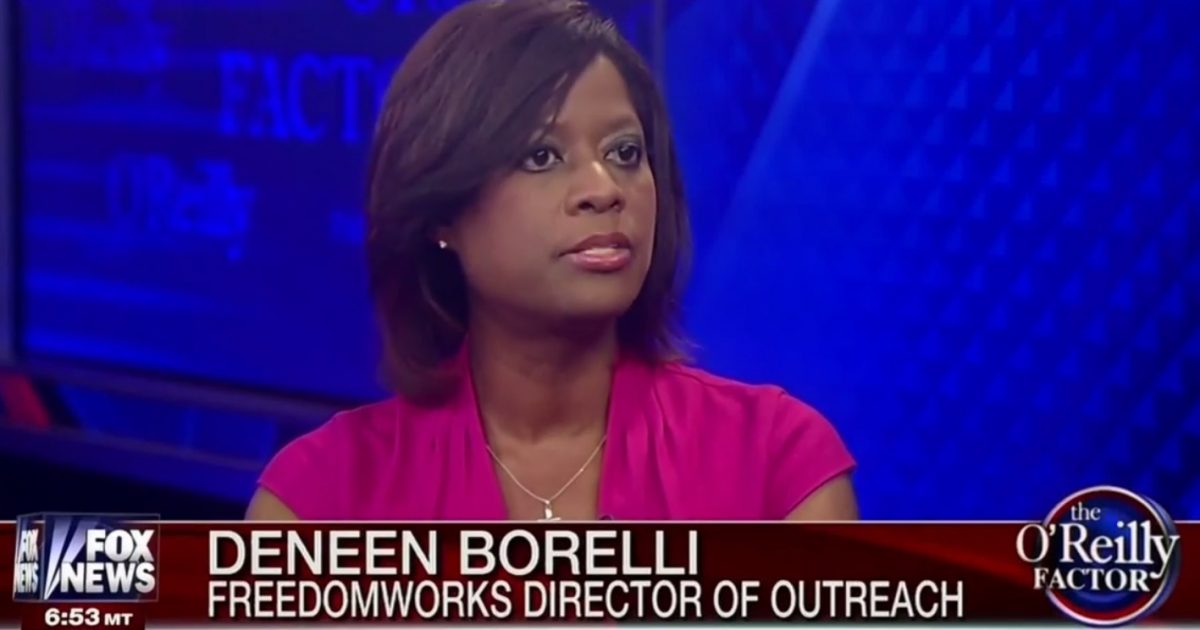 Just when you think you have heard it all from the out of control White House, now we discover Al Sharpton is advising President Obama on the shooting death of Michael Brown in Ferguson, Missouri.

In “Revved Up How Al Sharpton became Obama’s go-to man on race,” Politico reported that Sharpton is a trusted advisor on race matters including the Brown case.

A few days after 18-year-old Mike Brown was gunned down in Ferguson, Missouri, White House officials enlisted an unusual source for on-the-ground intelligence amid the chaos and tear gas: the Rev. Al Sharpton, a fiery activist who became a household name by provoking rather than pacifying.

On Fox News’ “The O’Reilly Factor” with guest host Juan Williams, I discussed my outrage over Sharpton’s credibility with Obama.